The BMW 7 Series Edition 40 Jahre will be making its world debut at the 2017 Frankfurt International Motor Show.

For four decades now, the “7” in the model designation of a BMW has been a worldwide recognised symbol of luxury, driving pleasure and innovations. 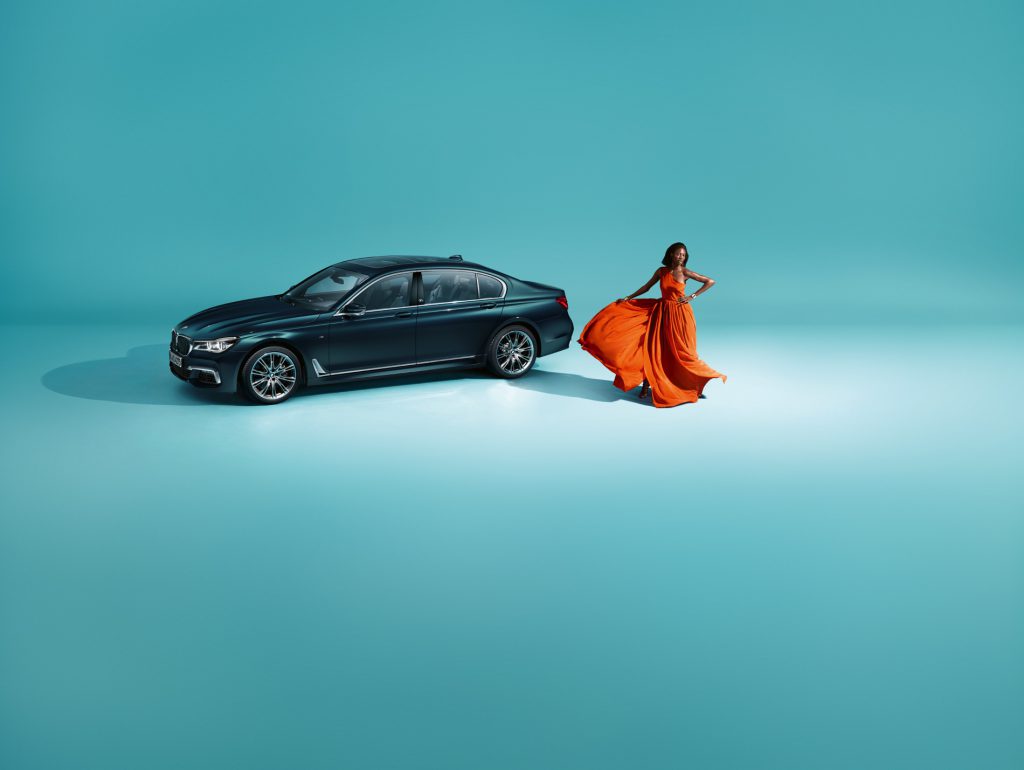 With its top-of-the-range models, the premium car manufacturer showcases the latest results of its outstanding technological competence and a profound understanding of maximum comfort, progressive style and uncompromising quality.

This tradition-steeped combination of innovation and exclusivity still strongly influences the character of the luxury sedans even in the sixth model generation and with the BMW 7 Series Edition 40 Jahre, it is currently expressed in a particularly concentrated way.

With exclusive exterior and interior design features, these edition models emphasise the representative elegance and progressive styling of these luxury sedans.

The BMW 7 Series Edition 40 Jahre will be making its world debut at the 2017 Frankfurt International Motor Show (IAA).

The BMW 7 Series Edition 40 Jahre models are being produced in a limited quantity of 200 units (only five units for South Africa) and tailored to individual customer specifications at the BMW Dingolfing plant, which has served as the birthplace of these luxury sedans since as far back as 1977. 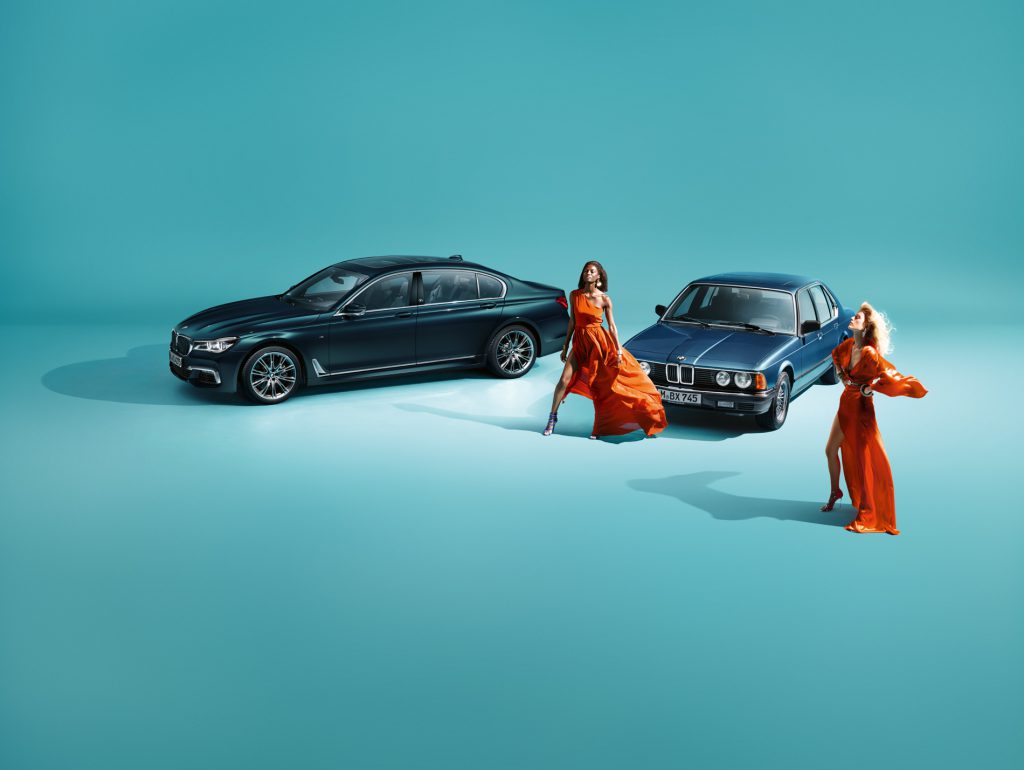 The know-how gained there in the production of exceptionally high-class premium automobiles offers the ideal prerequisites for the production of the anniversary edition, the exclusive character of which is reflected, among other things, in extraordinarily sophisticated car body paints and in meticulously crafted interior equipment details.