It’s not old, it’s a classic

Rahiman’s crown is talk of the town wherever it appears. 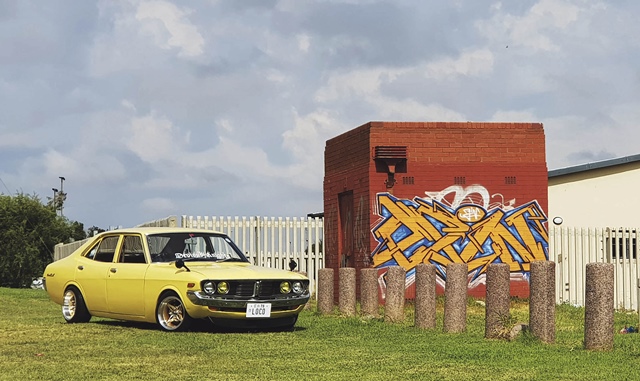 When this classic ride pulls up and you hear nostalgic music such as Pick up the Pieces by Average White Band – that the driver jams to – you realise that Riyaad “Ridso” Rahiman is a lover of all things old school.

When he got Lola – as he affectionately refers to her – four years ago, Rahiman wanted to go for a retro Japanese look. So the first job he went for was to restore the paint because it was a ’70s two-tone with different shades of yellow and a brown stripe down the side which just wasn’t to his taste. 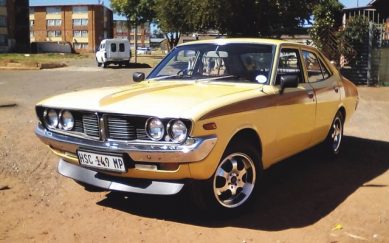 The 1974 Corona Mark 2 was the second generation of Coronas; it used the same engine and drivetrain as the Celica and Hilux. But the Celica was a popular Japanese classic within the drift community because the engine is longitudinally placed and is a rear-wheel drive, making it ideal to replace the engine with a big powerhouse and shred some tyres. 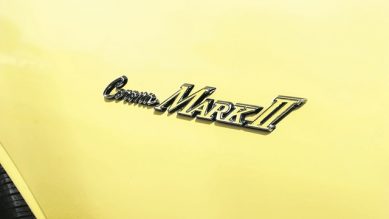 Rahiman tried to match the original yellow that the Corona came out with and he didn’t want any metallics or vinyl stickers on it. He only uses a mechanic who is also his spraypainter.

He explains that not many people know how to work on these type of cars and something as simple as an engine wash can cause him endless problems if done by someone who doesn’t know this car.

When it comes to his choice of wheel, he went for the classic look of the 14-inch Enkei with B-block spikes on the nuts and topped it off with a crown as a valve cap because Corona actually means crown in Spanish. 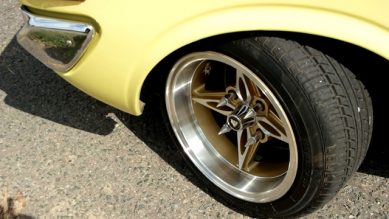 To give it a better stance, he lowered the suspension which plays a big part in its look.

The previous owner had Nissan 1400 mirrors mounted on both doors, but Rahiman took them off and attached them on the fender. The Golf MK1 old school lip on the front was already there when he bought the car and only wrapped the inner headlights yellow, in line with the retro look he wanted. 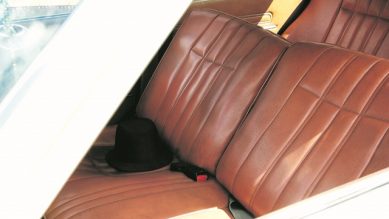 The interior is still stock standard with brown leather and the dashboard has a few small cracks, but is still in pristine condition for a car that is 45 years old. He has fitted in a radio that sports the retro look. 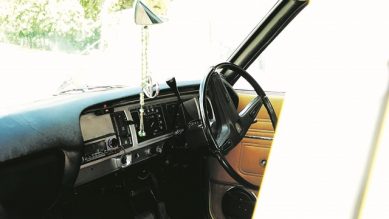 This Corona model has a three-speed auto gearbox which uses a column shift similar to Siyaya taxis and is partnered with a standard 2.0-litre 18R motor. However, this combination doesn’t give him much speed or power.

But when Rahiman drives Lola around, he gets a lot of thumbs-up and along with his crew, Devious Knights, attend car shows all around Johannesburg to showcase this classic. 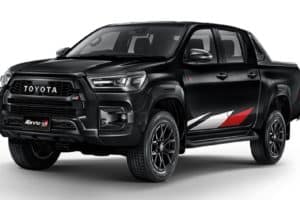 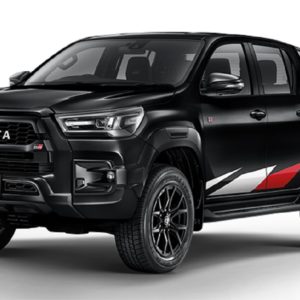 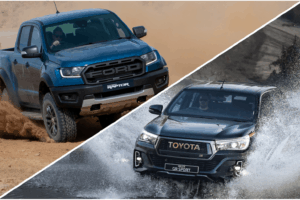 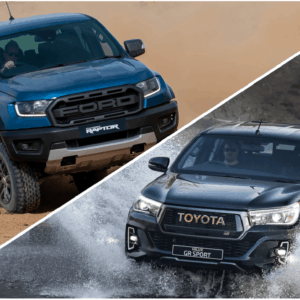 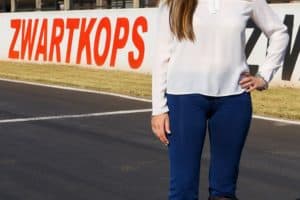 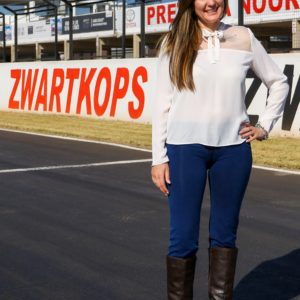 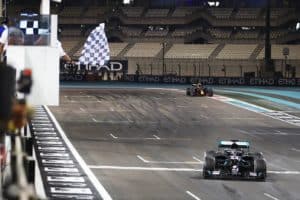 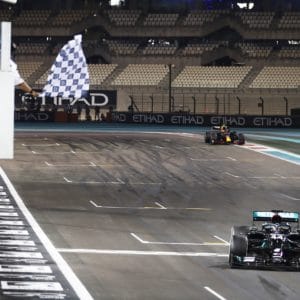