After posting its first increase in April, South Africa’s new vehicle sales ended May in the red with the National Association of Automobile Manufacturers of South Africa (NAAMSA) recording a 5.7% drop from 42 950 units last year, to 40 506 this year. The downwards trend was also shared in other international markets with Australia being hardest hit (-8.1%) along with Canada (-5.9%), the United Kingdom (-4.6%), Italy (-1.2%) and Argentina, where the recession currently affecting the South American nation resulted in sales tanking by 56.0% compared to the same time 12 months ago.

As a comparison, here is how South Africa’s top 10 best sellers in May rank against those from Australia, Brazil, the United Kingdom and the United States.

It is worth noting though that the best-selling new vehicle globally, the Ford F-series, does not appear on the monthly US sales charts as the Blue Oval, together with General Motors, only report quarterly figures, thus resulting in the absence of Lincoln, Chevrolet, Buick, Cadillac and GMC sales numbers. 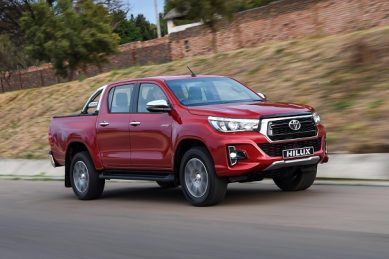 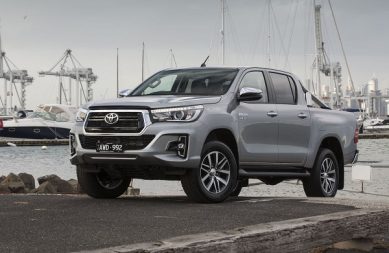 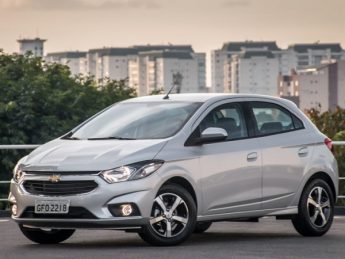 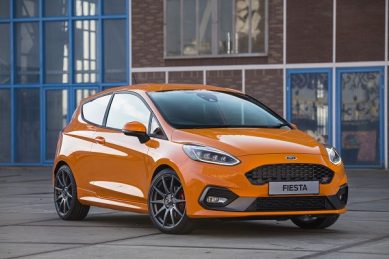