Previewed as a concept at the Shanghai Motor Show in April, Mercedes-Benz has released the first official teaser image of the new compact GLB ahead of its world debut later this year. Posted by the three-pointed star on its twitter page with the image depicting it together with a multi-tool above the caption reading, “The new Mercedes-Benz GLB: intelligent like a smartphone and as practical as a multitool!”, the GLB will ride on the automaker’s MFA2 front-wheel-drive platform with 4Matic all-wheel-drive set to be optional on some models, and provide seating for seven and not five as initially speculated. 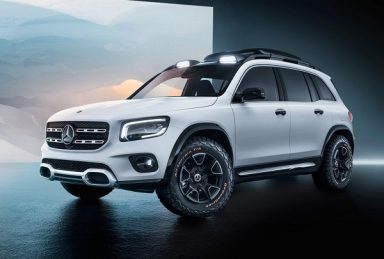 As indicated by the concept (pictured), the production GLB takes styling hints from both the new GLC and GLE, though it will slot-in between the former and GLA in Benz’s crossover/SUV line-up. While unconfirmed, chances are that the concept’s measurements of 4 634 mm in overall length, width of 1 890 mm and height of 1 900 mm will make it into the production version. 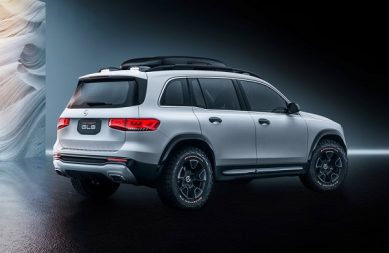 Inside, the GLB will become the latest model to receive the 10.25-inch MBUX infotainment system and the all-digital instrument cluster resulting in the full 12.3-inch display, while the concept’s Dynamic Select system with various driving modes will also be carried over. 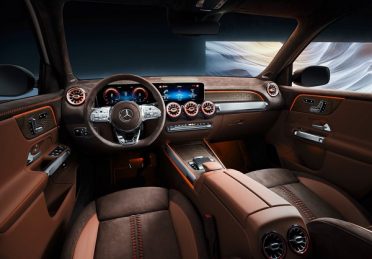 Up front, expect the GLB to offer the same assortment of turbocharged petrol and turbodiesel engines as the A-Class and CLA, including an AMG GLB 35 derivative powered by the same 225kW/400Nm 2.0-litre motor as the A35 and CLA 35. A GLB 45 has also been mulled based on international reports, though its inclusion remains to be seen.