Newcomer will continue to be based on the old PQ25 platform instead of the MQB in order to keep costs down. Volkswagen has revealed the replacement for the Polo Sedan in Russia in a new batch of sketches. Sporting a design similar to the Jetta and Passat in North America, motor1.com Brazil however reports that the newcomer will continue to be based on the old PQ25 platform instead of the MQB in order to keep costs down, and measure 4 483 mm in overall length with a wheelbase of 2 602 mm, height of 1 484 mm and width of 1 706 mm. 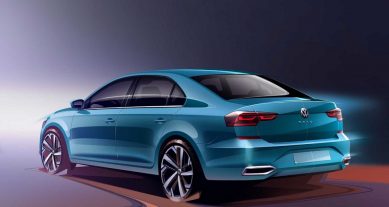 Based on the images, the interior borrows from the Golf with features such as the 10.25-inch Active Info Display digital instrument cluster, a freestanding 8.25-inch touchscreen infotainment system, a T-Cross inspired gear lever and a minimalist climate control panel. 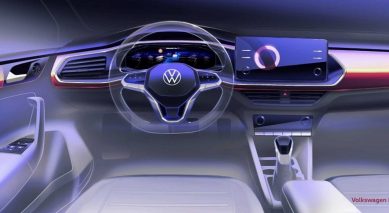 When it goes on sale in Russia reportedly around June, the Polo Sedan will offer a choice of three petrol engines; a 66 kW normally aspirated 1.6 and a 1.0 TSI in 81 kW and 92 kW states of tune. Depending on the engine, Volkswagen will make three transmission available, a five-speed manual, six-speed Tiptronic and a seven-speed DSG. 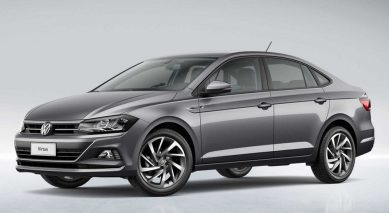 While it remains to be seen whether the Polo Sedan will be earmarked for local introduction, chances are that might become available towards the end of the year as it appears highly unlikely that the MQB underpinned Virtus (above) will be sold in South Africa due it having been designed for Latin American markets.