The still-to-be-named new model’s reveal will only happen “in the coming week or months”. 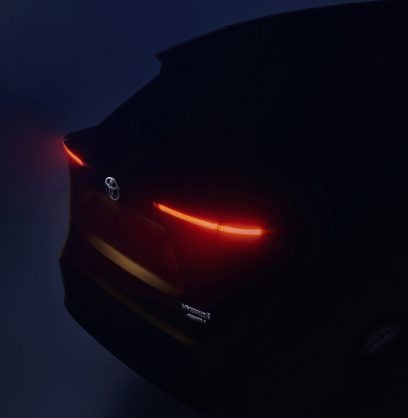 Expected to have debuted at the Geneva Motor Show, Toyota has postponed the unveiling of its new Yaris–based crossover until further notice.

While manufactures have resumed revealing their latest models at their own accord following the cancelling of the Swiss showpiece last month due to the Coronavirus, Automotive News Europe reports that the still-to-be-named new model’s reveal will only happen “in the coming week or months” according to an unnamed source.

Teased in a single rear-end image last month, the crossover will come powered by a hybrid drivetrain, likely to be the same 1.5-litre petrol as the Yaris, and with the option of all-wheel-drive. According to the publication, sales will only start in March next year with production set to take place alongside the Yaris at the Valenciennes plant in France.