Eight-inch touchscreen infotainment system now comes as standard on the entry-level Ignite and next step-up Ignite Plus. Facelifted towards the end of 2018, Kia has given the now five year, old fourth generation Sportage another round of revisions, mainly centring on connectivity. 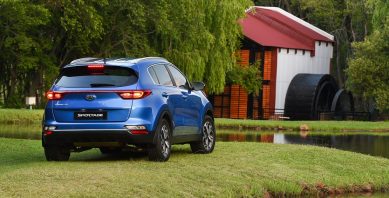 Added at the mentioned model range update, the eight-inch touchscreen infotainment system, until now only offered on the mid-range EX and flagship EX Plus, now comes as standard on the entry-level Ignite and next step-up Ignite Plus.

Outfitted with Apple CarPlay, Android Auto and acting as display for the reverse camera, the system can however be retro-fitted to existing Ignite and Ignite Plus models at a cost of R6 325. Aside from this, no changes to spec or indeed underneath the Sportage’s bonnet has been made. 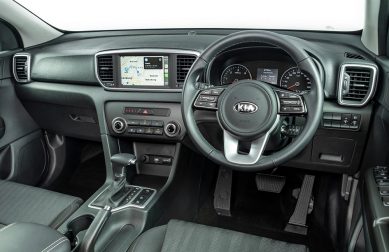 As before, the Sportage range is covered by a five year/unlimited km warranty as well as a five year/90 000 km service plan.