Anybody who has ever owned one of these cars, or does now, will know that the RS4 was prone to eating clutches. I have been sniffling through my archives and discovered some interesting numbers in his detailed records from the last 16 years. For some light entertainment and an interesting glimpse into how things have evolved over time, we have compiled a list of the Top 10 fastest cars – in terms of 0 to 100 km/h – for every year dating back to 2004. We’ll roll these out over the course of the lockdown. 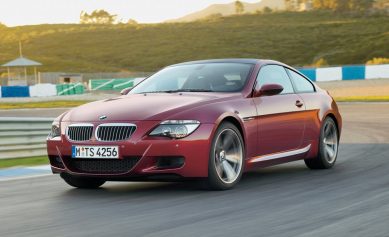 For the first time, in 2006, a Mercedes-Benz AMG did not top the time sheets, but the brand still managed to fill second and third spot. It was however the year of Aud’s brand image changing RS4 which took top spot with a time of 5.10 seconds.

Anybody who has ever owned one of these cars, or does now, will know that the RS4 was prone to eating clutches. The combination of lots of power for back then, a six-speed manual gearbox and dropping the clutch, resulted in a brutal launch that ended in tears more times than it should have. 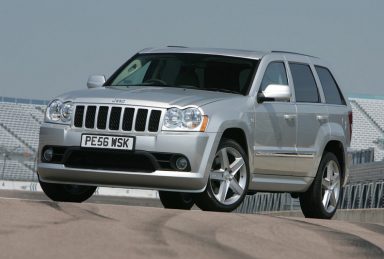 I remember I had a bright yellow example on test and as fate would have it, the AutoStyle Show in Durban just happened to be on at the same time. A time of crazy car mad people, sea air and too much partying, so all I am prepared to say under oath is that my weekend with RS4 resulted in a few unofficial high speed tests.

Merc’s aging CLS 55 AMG that was due to be replaced by the 63 AMG put in a great showing in second with a time of 5.26 seconds, followed by the luxurious full-house V12 S600 L with an impolite 5.30 second run. 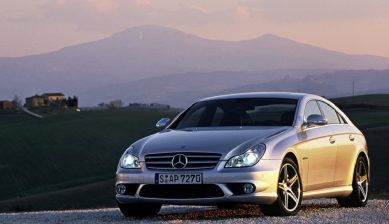 The US of A came to the party with their Jeep Grand Cherokee SRT-8 with a time of 5.70 seconds. This SUV was a blast. It was loud, it wanted to lift the left front wheel when you launched it and drank nothing less than 20 litres of fuel per 100 km.

I also got to road test my first Porsche, a Cayman S. This was done at a time when a Cayman was 100% seen as a hairdresser’s car. It was quick at 5.98 seconds and it handled better than ever being given credit for, but you never wanted your friends see you drive one. 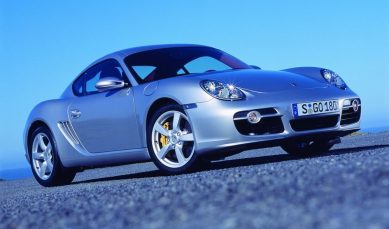 The Japanese battle saw Mitsubishi’s Lancer Evo IX take on Subaru’s new 2.5-litre Impreza WRX STI with the Evo taking the spoils, albeit just with a time of 6.31 to 6.33 seconds. To think now, both these brands no longer offer cars that have that giant killing reputation of years gone by.