Launching a manual car took a fair amount of skill. Get it wrong and the car bogs down. I have been sniffling through my archives and discovered some interesting numbers in his detailed records from the last 16 years. For some light entertainment and an interesting glimpse into how things have evolved over time, we have compiled a list of the top 10 fastest cars – in terms of 0 to 100 km/h – for every year dating back to 2004. We are rolling these out over the course of the lockdown. 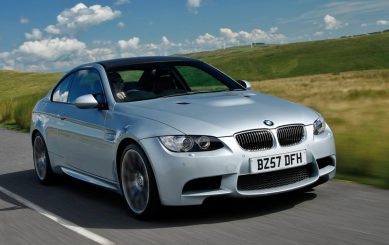 For the second time in a row in 2007, a Mercedes-Benz AMG car did not top the time sheets. Our first supercar, Audi’s R8 V8, fitted with a proper, slotted gearshift, six-speed manual transmission, took the honours with a sub five-second time, followed by the first BMW’s V8 M3, also with a manual transmission, at 5.19 seconds.

Can you imagine telling today’s millennials, who would have still been in primary school playing on their PlayStations, that most of our fast cars then had a clutch pedal and a manual gearbox? Launching a manual car took a fair amount of skill. Get it wrong and the car bogs down, be over eager and all you do is sit there burning rubber. 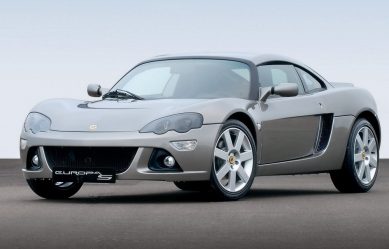 Two-thousand-and-seven was also the year BMW’s game-changing 335i broke cover and even with its ‘’not so great’’ manual gearbox, it broke through the six-second barrier and was right there with the R8 at the 1 000 m mark, hinting at what was to come with this N54 engine family. 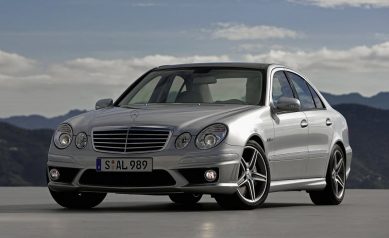 Wrapping up 2007, Fiat’s Panda became the slowest car I have ever tested in getting to 100 km/h. The result? A very long and tedious 21.25 seconds.