Power is unchanged from the Sport 220 where the supercharged Toyota-sourced 1.8-litre engine continues to produce 220 pferdestarke (PS) or 162 kW. With no immediate replacement seemingly on the horizon, Lotus has released yet another run of special edition models based on the venerable Elise in celebration of its Formula 1 exploits. 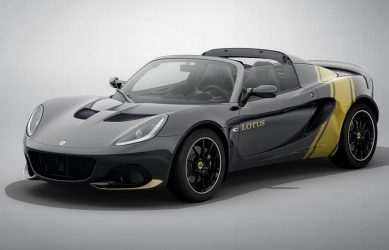 Based on the Sport 220, the Classic Heritage Edition is offered in four distinct variants distinguished mainly by the colours used, with three representing past sponsors made equally famous by the F1 cars it adorned, and the final being a tribute to Sir Stirling Moss who died last month. 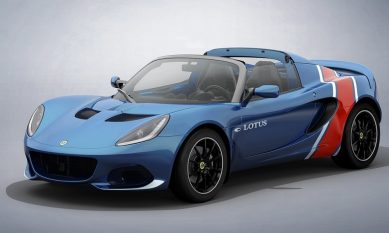 Paying homage to the 49B raced by Graham Hill in 1968, the first Heritage Edition Elise is finished in red, gold and white in reference to then principal sponsor Gold Leaf, while the second incorporates the iconic John Player Special (JPS) derived black-and-gold hue in tribute to Emmerson Fittipaldi’s 1972 championship winning 72D. 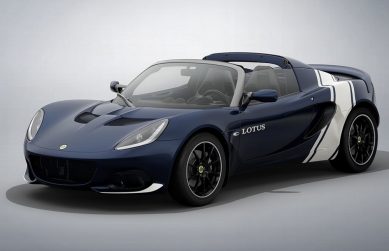 Following Lotus’ brief split from JPS at the end of the 1978 season, the third and final sponsor inspired Heritage Edition comes decked-out in silver, blue and white that represents Essex Petroleum whose colours adorned the 81 driven in 1980 by Mario Andretti, Elio de Angelis and Nigel Mansell. 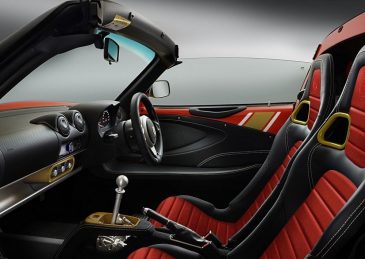 As mentioned, the final model is painted blue-and-white and represents the privately entered Rob Walker Racing 18 that gave Moss not only pole position, but also victory at the 1960 Monaco Grand Prix. 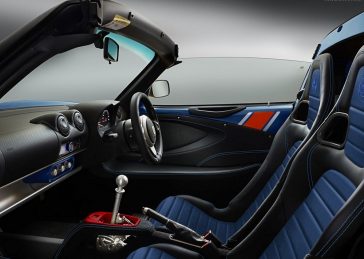 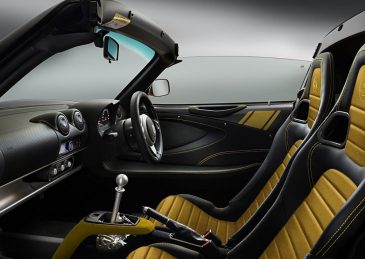 Power is however unchanged from the Sport 220 where the supercharged Toyota-sourced 1.8-litre engine continues to produce 220 pferdestarke (PS) or 162 kW, with torque rated at 250 Nm. The only transmission available is a six-speed manual. 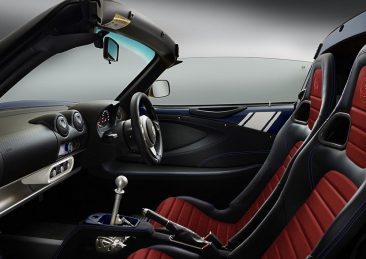