Toyota Highlander off to Europe and UK in 2021, South Africa misses out again

Highlander will be powered only by the 2.5-litre four-cylinder hybrid unit that produces a combined 180 kW. Unveiled towards the end of last year in North America, and already also sold in Australia as the Kluger, Toyota has now confirmed that the Highlander will become available in Europe for the first time next year, as well as in the United Kingdom. 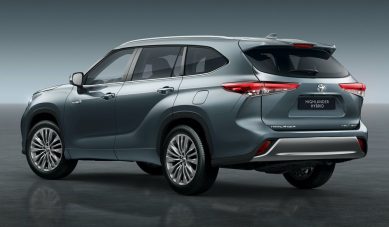 Positioned above the RAV4, the seven-seat Highlander rides on the same GA-K platform as the Camry and will go on sale on the Old Continent and UK riding as standard on 20-inch alloy wheels, with Toyota claiming a boot capacity of between 658 and 1 909-litres. 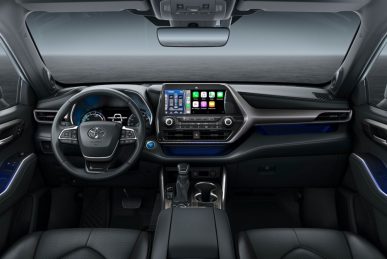 Unlike in its principal markets however, the Highlander will touch down in Europe without the 221 kW 3.5-litre V6 engine and will instead be powered only by the 2.5-litre four-cylinder hybrid unit that produces a combined 180 kW.

Mated to an eight-speed automatic gearbox, the Highlander is equipped with Toyota’s i-AWD system as standard, but comes with a drive mode selector featuring four modes; Eco, Normal, Sport and Trail. Claimed fuel consumption is 6.6 L/100 km according to WLTP regulations, with emissions coming in at 146 g/km. 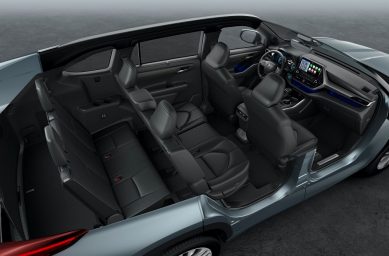 Set to command a price premium over the RAV4, the Highlander will start appearing in Toyota showrooms across Europe from early 2021, but despite the availability of right-hand-drive and the V6 engine in the Kluger, it will not be coming to South Africa anytime soon.