Powered by a 62 kWh battery that made 150kW/310Nm, the Buggy used all-electric MEB platform and had a claimed range of 250 km. One of the showstoppers of last year’s Geneva Motor Show, Volkswagen has reportedly cancelled production of the all-electric ID Buggy due to costs and financial troubles of the chosen supplier. In spite of billing the concept as being 70% production ready, InsideEVs Italy reports that Wolfsburg’s eventual decision come after start-up electric vehicle maker, and its chosen supplier, e.GO Mobile, announced in April that it had applied for insolvency due to issues stemming from the Coronavirus with one of its Chinese investors. 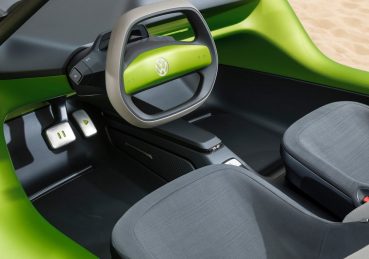 According to electrive.com, the manufacturer of the tiny, e.Go Life electric car avoided going under in October last year after an investment of €100-million (R1.7-billion) was made by shareholders amidst sales of only 600 units out of the planned 3 300. Styled to resemble the Porsche 911, the Life produces up to 57 kW and boasts a range of 139 km/h with the top speed being 130 km/h.