Having unveiled the tribute Elise Heritage Edition last month, Lotus has celebrated yet another milestone with a special edition version of the Exige. 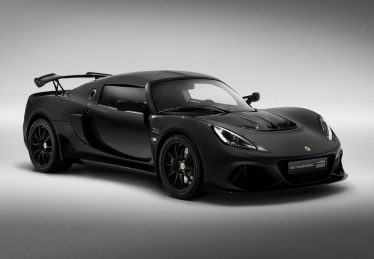 As its name indicates, the Sport 410 20th Anniversary Edition celebrates two decades of the more hardcore model spun-off of the venerable Elise, with unique features, outside, consisting of black 20th Anniversary decals on the front wings, the rear bumper and indicators, plus a ’20’ logo on the rear wing’s end-plate. 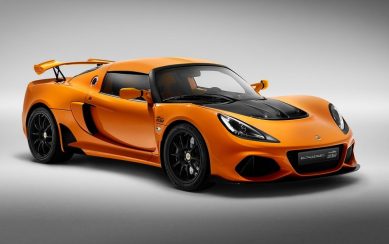 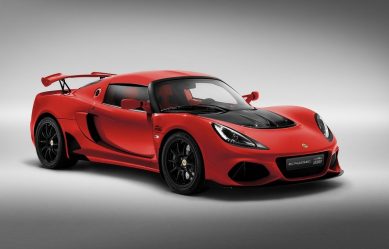 Subtle tweaks have also taken place inside namely a choice of numerous Alcantara trim, stitch work on the seats similar to the original, and 20th Anniversary embroidered seat backs with commemorative builder’s plaque number on the dashboard. 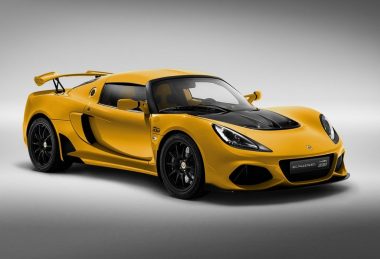 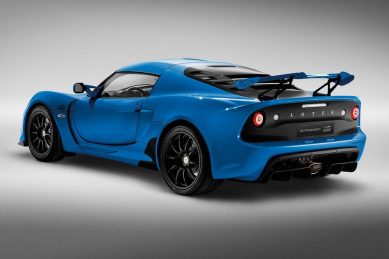 Equipped with three-way adjustable Nitron damper, the amount of twist, as ever, is routed to the rear wheels a six-speed manual gearbox with Lotus claiming a top speed of 290 km/h and 0-100 km/h in 3.3 seconds. 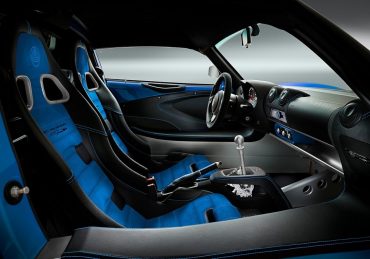