Supra won’t be renewed after 2025, mostly likely due to Toyota’s electrification strategy. 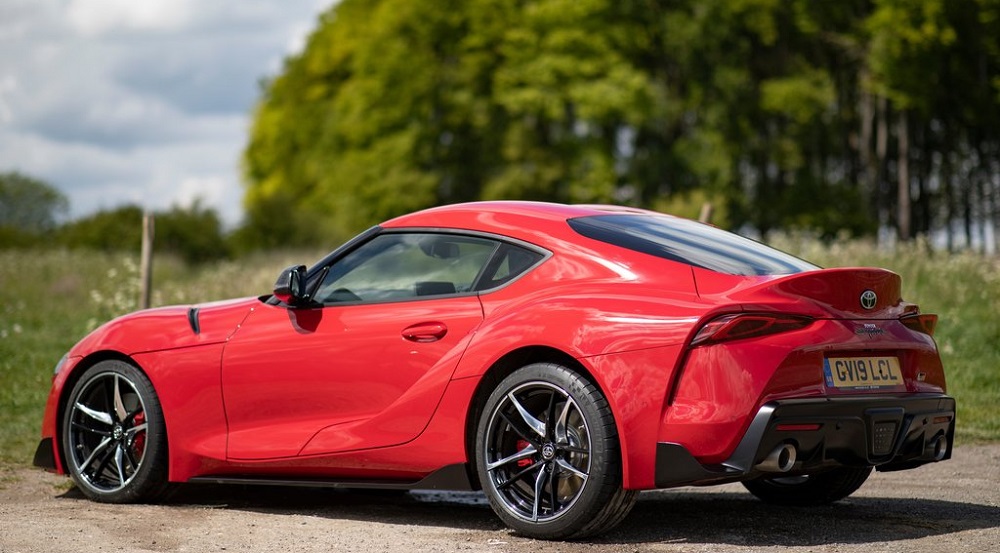 The long rumoured Toyota Supra GRMN has reportedly been given the green light for production, but according to a new report from Japan, its arrival won’t be taking place next years as reported until now.

According to Best Car, the most powerful Supra to date will now only touchdown in 2023, but not with the current model’s 3.0-litre turbocharged B58 straight-six engine. In what appears to be a confirmation of comments made last year by BMW M division boss Markus Flasch, the GRMN will derive power from the S58 3.0-litre six-pot slated for the M3 and M4.

In accordance with a report from carsguide.com.au two months ago alleging the GRMN to have an output of 309 kW, Best Car claims it will in fact produce 382kW/608Nm, figures which eclipse those of not only the standard M3 and M4, but also the Competition derivatives by seven kilowatts and 58 Nm. It remains to be seen though if these outputs materialise.

Also taken with some contempt is the publication’s claim that the GRMN will have a seven-speed dual-clutch gearbox whereas the ‘box in the M3 and M4 is an eight-speed torque converter Steptronic. Like the current Supra, the GRMN will be strictly rear-wheel-drive with no all-wheel-drive option likely as provided by BMW.

In yet another explosive claim, the article states that the Supra won’t be renewed after 2025, mostly likely due to Toyota’s electrification strategy to have its entire model line-up feature some form of electrification by said year. This seemingly stands in-line with Supra Chief Engineer Tetsuya Tada’s comments last year that a hybrid model won’t exist as the inclusion of batteries would result in a compromised curb weight and lack of space for the actual pack.

“The Toyota marketing people are asking me to develop a hybrid Supra and I say no. When you think about the battery space, the performance will be worse … I don’t like it [hybrid] personally. Personally I love the nostalgic gasoline engine; the smell and the sound like a sports car,” Tada told motoring.com.au.