Renault Arkana heading Down Under next year, South Africa next?

If the Arkana is to be approved for the local market, its arrival would only take place next year or possibly even in 2022. Renault has officially opened the door on the right-hand-side for the Arkana to come to South Africa by announcing it for Australia from next year as replacement for the Kadjar.

Shown two years in Moscow where it was billed as a Russian market exclusive, the coupe-styled Arkana rides on the same B0 platform as the Duster and Sandero, but for Australia, will follow the example of the CMF-B underpinned South Korean market Samsung XM3. 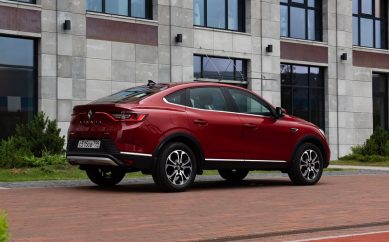 In those markets, motivation comes from a choice of two petrol engines; a normally aspirated 1.6 that pumps out 85kW/156Nm and the Daimler co-developed 1.3-litre turbo outputting 110kW/250Nm. A five-speed manual or CVT is offered on the former, with the latter getting the CVT as standard. Both variants have the option of front or optional all-wheel-drive with the rated ground clearance being 208 mm. Down Under though, a seven-speed dual-clutch will be used with drive going to the front wheels only. 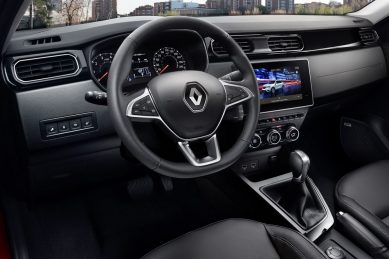 The step-up from the Captur, pricing for the Arkana has not yet been announced, but according to reports, it will be aimed at the likes of the Kia Seltos, Mitsubishi Eclipse Cross, Mazda CX-30, Toyota C-HR and the Volkswagen T-Roc. With Renault South Africa having already detailed its range of models for 2020 earlier this year, chances are that if the Arkana is to be approved for the local market, its arrival would only take place next year or possibly even in 2022.