Only 500 ST Editions will be made but all will be marketed in Europe. 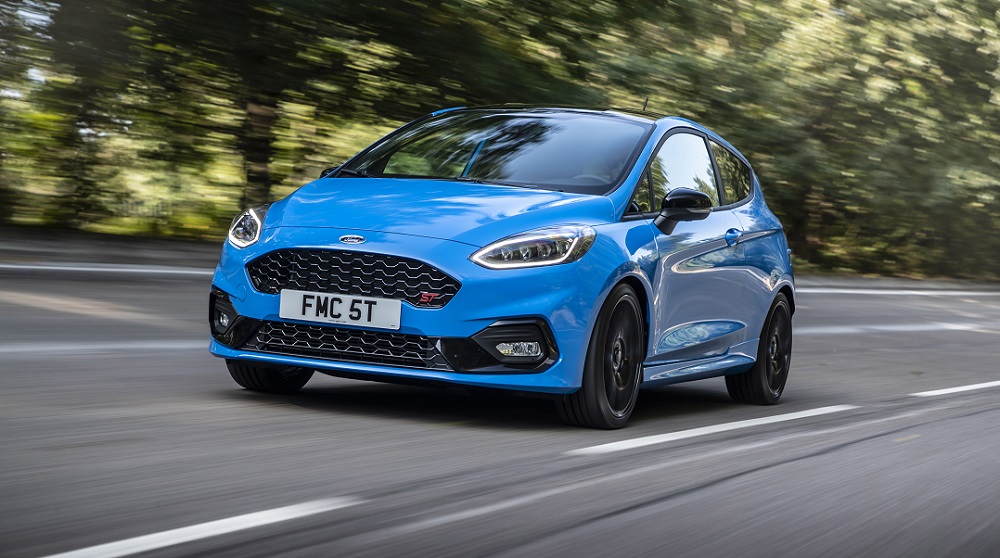 A forbidden entity for South Africa alongside other hot models such as the Focus ST, Puma ST and Explorer ST, Ford has unveiled a new limited edition version of the Fiesta ST only Europe will get from later this year. 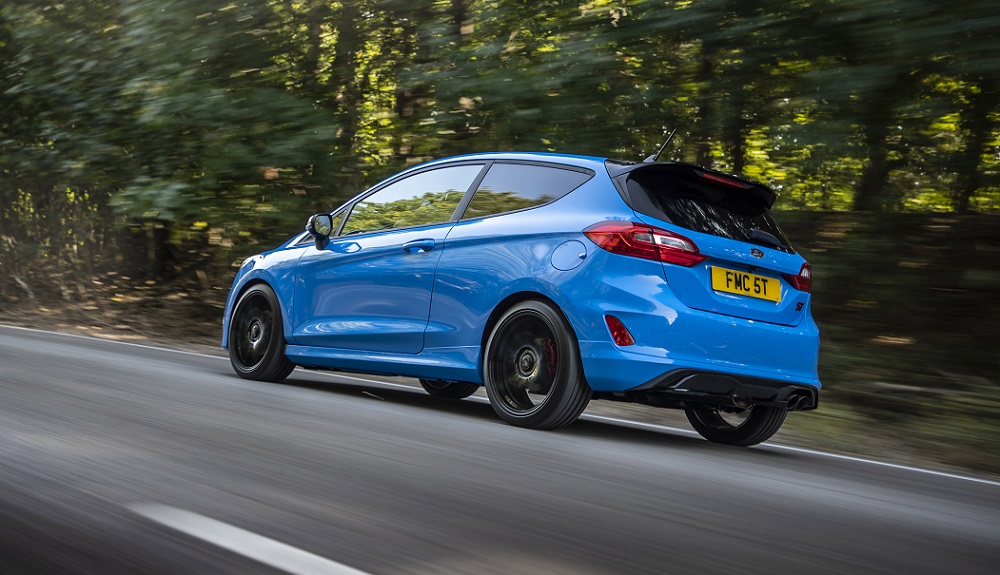 Inside, the Edition receives faux carbon fibre inlays on the instrument panel and dashboard, as well as an illuminated red starter button and chrome air vent surrounds. It however retains the flat-bottom ST steering wheel, gear lever and handbrake with blue stitching, heated and adjustable ST branded Recaro sport seats and ST floor mats plus seatbelts.

Underneath its three-door only skin lays the biggest changes in the form of a revised Quaife limited slip differential and Torque Vectoring system, a 15 mm at the front and 10 mm at the rear ride height drop, adjustable two-way dampers with twin-tube stainless dampers and a new Sport mode button on the steering wheel. 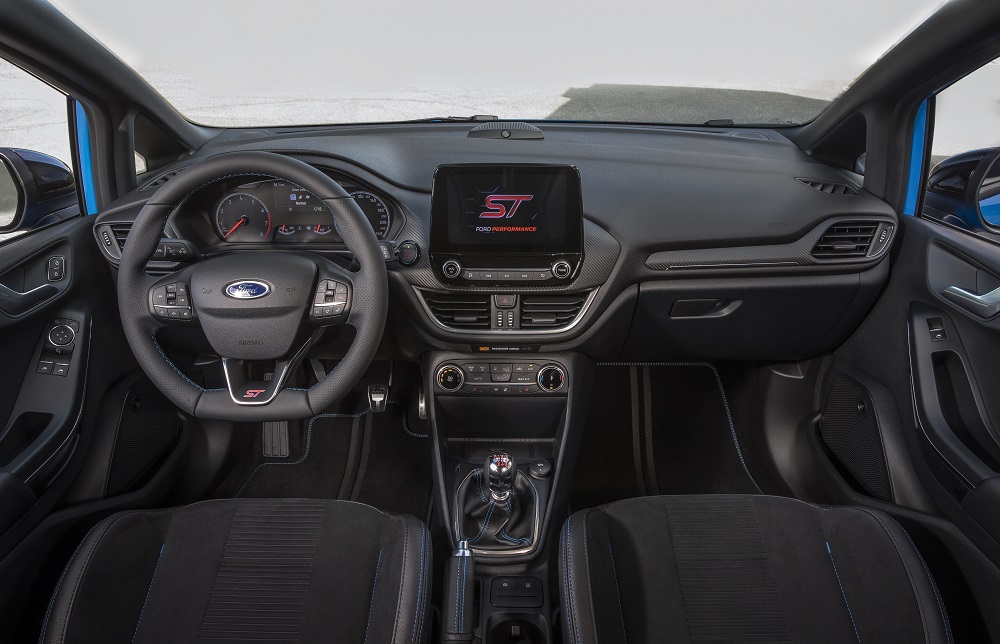 Still featuring Launch Control and two other driving modes; Normal and Track, the ST, like the mentioned hot Puma, it motivated by a three-cylinder 1.5 EcoBoost engine that produces 147kW/290Nm. Mated to a six-speed manual gearbox, Ford claims a top speed of 230 km/h and 0-100 km/h in 6.5 seconds.