Next Honda Civic Type R will be manual only again

Despite four-wheel-drive reports, the Type R will seemingly keep the front-wheel-drive layout. 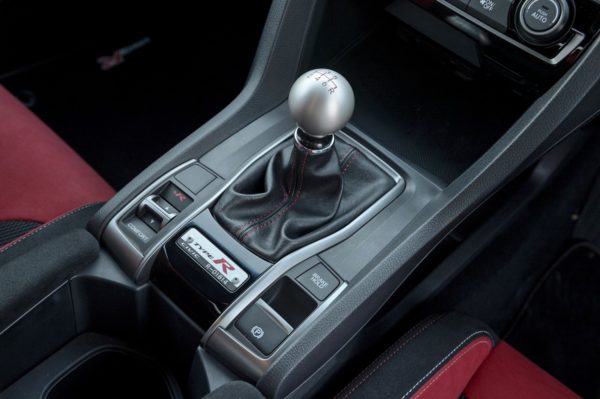 Honda’s unveiling of the all-new Civic in US-spec sedan guise at the end of last month has put the focus back on the next generation Type R due out in 2022 or 2023.

With order books for the current FK8 generation already closed and rumours at the beginning of this year reporting the newcomer to be the last fully internal combustion engine powered model, YouTube channel CivicXi.com, while conducting a walk around of the new Civic, confirmed that a manual gearbox will again be the only option for the Type R.

In making the announcement, Honda USA’s Communications Manager Carl Pulley confirmed that the sedan will be joined be hatchback and then the semi-sporty Si, both with a manual transmission which will once again be the only option for the latter marketed in the United States.

“For those super enthusiasts, yes, we will have a Civic Type R coming out and again with a manual transmission,” Pulley said.

Poised to keep the 2.0-litre turbocharged engine without electrical assistance as claimed last year, the new Type R, which has already been seen undergoing testing, will feature a small power upgrade over the 228 kW produced by the FK8, with the biggest casualty of the alleged 294 kW hybrid system being a rumoured four-wheel-drive layout that would have resulted in it going up against the Volkswagen Golf R.

As it stands, the new Type R, in addition to the manual gearbox, will continue to be front-wheel-drive only. Like the FK8, it is expected to receive a raft of changes inside and out as well as underneath the skin relating to a reworked chassis, suspension and steering.

Despite being over a year to two year away, expect more details and possibly even clearer images to be uncovered over the coming months.