Swop back to turbocharging since the 300ZX means a reported output of 298 kW.

The still concept Z Proto will become the production Nissan 400Z on 20 August.

With surprisingly little details having emerged this year, Nissan has confirmed that the production version of the Z Proto will be unveiled at a special showing in New York on 20 August.

The long overdue replacement for the 370Z, the new Z will reportedly be known as the 400Z with the nomenclature making reference to the power output of 400 PS or 298 kW instead of engine displacement as with previous generations.

Despite the videogame, Project Cars 3, claiming an output of 331 kW as evident by a screengrab that circulated briefly online in March, Nissan has remained tight-lipped about the leak with its confirmation being the powerunit’s return to turbocharging for the first time since the iconic Z32 300ZX.

Styled along the lines of not only the Z32 but also the original Datsun 240Z that started the Z-car linage in 1969, 400Z will continue to ride on the FM platform used by the 370Z with the mentioned output from the twin-turbo 3.0 VR30DDT V6 shared with the Infiniti Q60 Red Sport set to be supplemented by a torque figure of 475 Nm.

RELATED: This is it: Nissan Z Proto finally revealed as preview of next generation Z-car

In spite of Nissan not naming the engine outright as the VR30DDT, what it did confirm by the use of a teaser image last year is the availability of a six-speed manual gearbox as standard with the automatic option, according to new claims, poised to be a Mercedes-Benz developed nine-speed instead of Nissan’s own seven-speed that featured in the 370Z.

At one point claimed to produce as much as 480 PS or 373 kW, a rumour seemingly debunked, the 400Z, in Proto form, ticks the scales at 1 475 kg, 14 kg more than the manual 370Z, and once revealed, will go on sale soon after in key markets such as Japan and North America.

Set to once again take aim at the Toyota Supra, the Z, for now, has not been confirmed but South Africa but expect an announcement to made before or after the August reveal. 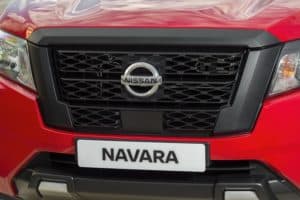 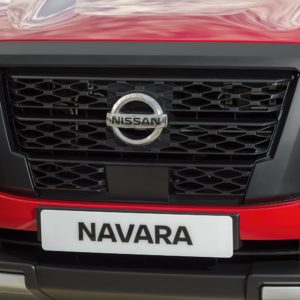