Facelift Duster has been confirmed for South Africa and will arrive in September.

Its unveiling divulged in a leaked document posted by French media earlier this month, Renault owned Dacia has taken the wraps off of the facelift Duster expected to be the final model sold under both nameplates.

More extensive are the developments inside where all model are now equipped as standard with a new eight-inch touchscreen infotainment system in two guises; Media Display and Media Nav, the latter inclusive of satellite navigation as indicated by its name.

As well as a six-speaker sound system, both Media systems feature Apple CarPlay and Android Auto, voice activation, dual USB ports and on four-wheel-drive models, the display for the updated 4×4 Monitor that comprises an altimeter, inclinometer, compass and pitch angle. 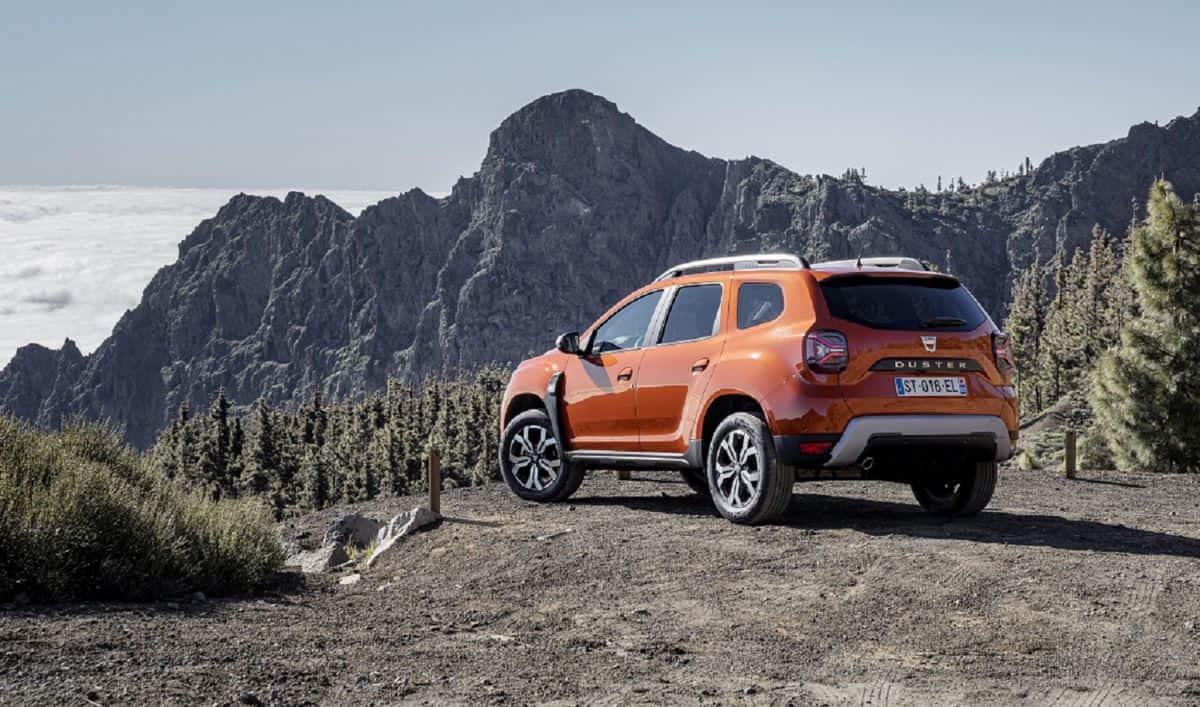 Changes at the rear are small and limited to a new spoiler and taillights.

The remainder of the changes consists of new seat fabrics and upholstery, a retractable centre console lid that doubles up as the front armrest and new physical dials with a digital display on models equipped with the automatic climate control.

For the first time, the Duster also offers the option of heated front seats with the line-up of new or revised safety tech comprising a surround-view camera system, Blind Spot Warning, Hill Start Assist and Adaptive Hill Descent Control on all four-wheel-drive models.

RELATED: Facelift Renault Duster to reveal itself on 22 June

On the powertrain front, the European-spec Duster comes with a choice of two engines mated either a six-speed manual gearbox or a six-speed EDC. The most predominate is the Daimler co-developed 1.3-litre turbocharged petrol available in four states of tune; 66 kW in the TCe 90, 96 kW in TCe 130 badged models, 110 kW in the top-spec TCe 150 and 74 kW in the ECO-G that has been adapted to run on LPG like the new Sandero. 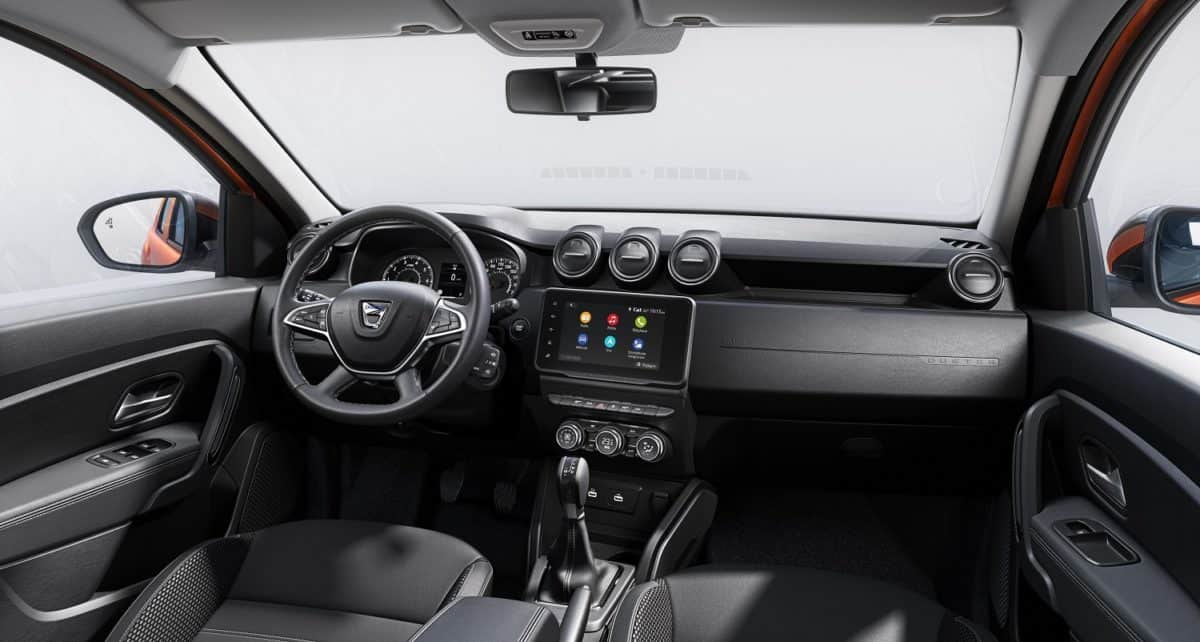 A new eight-inch touchscreen infotainment system the biggest addition to the Duster’s interior.

Slimmed down to a single output is the diesel, whose 1.5 Blue dCi produces 85 kW with the option of two-or-four-wheel-drive and only with the six-speed manual.

In terms of capability, the Duster’s ground clearance still stands at 217 mm for the two-wheel-drive and 214 mm for the 4×4, with the latter boasting a departure angle of 33 degrees and the former 34 degrees. The breakover and approach angles are however the same at 21 and 30 degree respectively.

Going on sale in Europe from September, the facelift Duster will be arriving on local shores at the same time likely powered by the current model’s 1.6-litre petrol and 1.5 dCi engines. Pricing will be announced later.