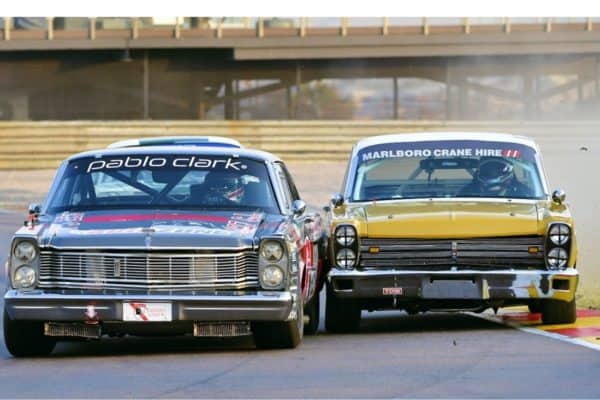 This past weekend’s Passion for Speed at the Zwartkops Raceway produced more than 360 entries, to ensure three days of sheer circuit racing magic.

The enforced lack of spectators was a crying shame, but at least enthusiasts could follow proceedings via highly professional live streaming by local motorsport’s Voice of Choice Greg Moloney on the 2Wheels TV and Up to 60 Seconds digital platforms.

Naturally The Citizen Motoring was there, as was motorsport photographic guru Dave Ledbitter. He took hundreds of pictures, which meant we went completely insane, trying to select the best 10.

Here they are – we think… 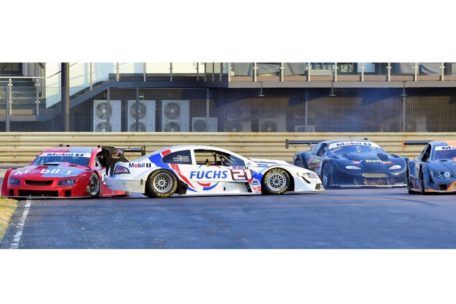 1/9
Terry Wilford caused alarm and despondency when he spun his Chevrolet Lumina in mid-pack during the first race for Mobil 1 V8 Supercars. 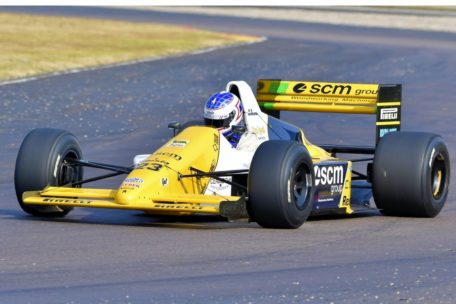 2/9
Ian Schofield drove his Minardi M189, with which Pierluigi Martini led the 1989 Portuguese F1 Grand Prix. Despite being carefull with the irreplacable car, Schofield did several laps at under 60 seconds. 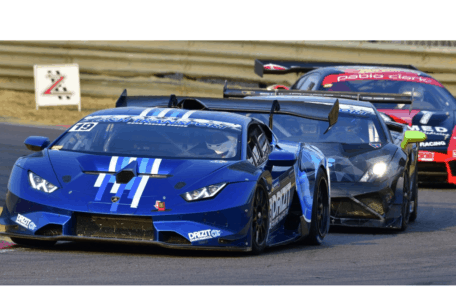 3/9
The Lamborghinis of Greg Parton and Gianni Giannoccaro waged battle with the Ferrari of Jonathan Du Toit in the races for G&H Transport Extreme Supercars. 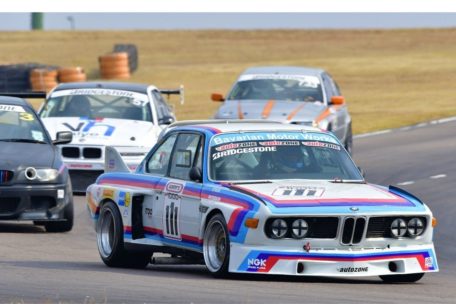 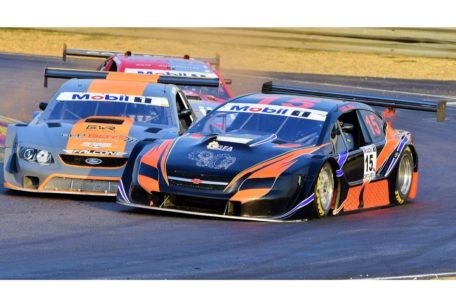 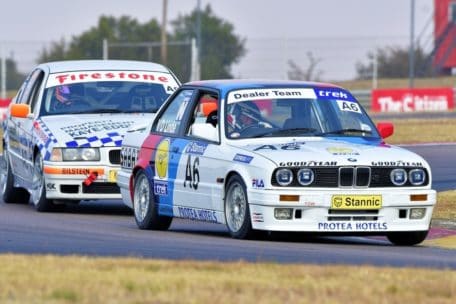 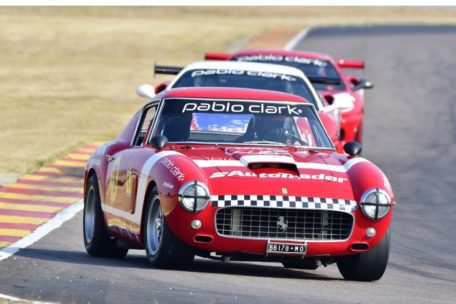 7/9
Jaki Schekter demonstrated Pablo Clark’s rare Ferrari 250 GT SWB Competizione, reckoned to be worth in the region of R16 million. 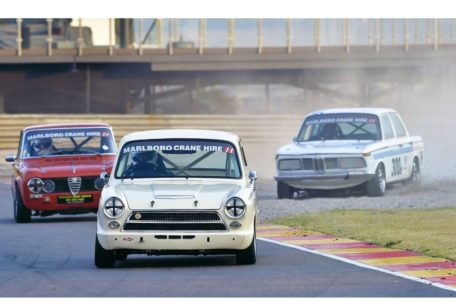 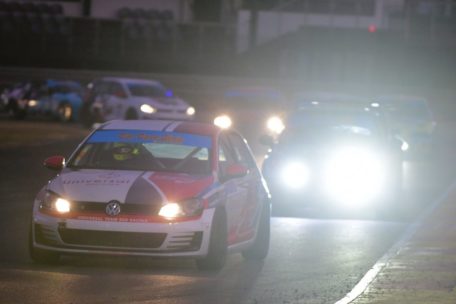 9/9
Saturday's second race for Car Care Clinid 111 cars was run after dark, and won by Charl Smalberger in his Universal Volkswagen Golf GTI.