For the first time in months, the price of petrol will go up after a series of recent price cuts. 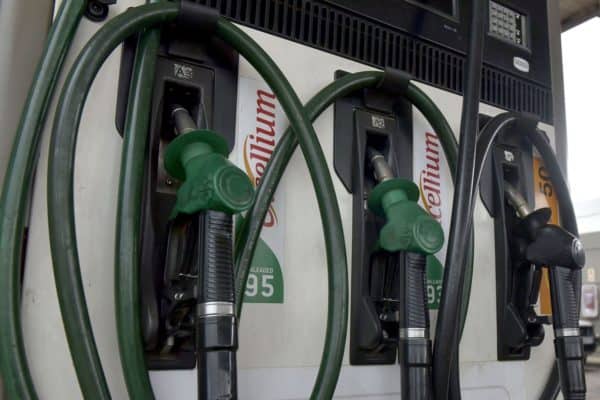 The Automobile Association (AA) has tabled its final fuel price outlook for July with an increase expected across the various fuel types.

Commenting on the final unaudited data report by the Central Energy Fund on Tuesday (29 June), the AA said a weaker Rand and stronger international oil prices had reversed the gains of earlier this month, especially petrol, with the previously predicted six cents drop now turned into an increase of 23 cents a litre.

Upticks for diesel and illuminating paraffin are set to be higher than before, with increases of 38 and 32 cents respectively versus the 20 and 14 cents previously predicted.

RELATED: Small fuel price dip in July predicted but only for petrol

“This increase is going to be very difficult for those who use paraffin for cooking, lighting and especially heating as South Africa heads into the heart of winter,” the AA said.

“If the Rand continues to slide with oil on an upward trajectory, this could bring further bad news for South Africa’s economy.”

The new prices will come into effect next week Wednesday (7 July).