Audi A3 renewed for a fifth generation due in 2027

A3 will become the Four Rings' smallest model following the decision to entirely drop the A1. 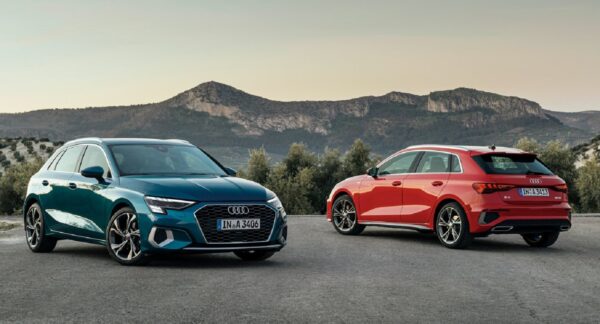 A3 will take over from the A1 as Audi's smallest model.

Audi has assured the future of the A3 by confirming the nameplate’s renewal for a fifth generation once the current fourth bows out.

In a move that will make the A3 Ingolstadt’s smallest hatch/sedan following the announcement earlier this year that both the A1 and Q2 would bow out with no replacement planned, CEO Markus Duesmann said it remains committed to the segment in spite of its decline in favour of similarly sized SUVs and crossovers.

“[There] are many brands in the corporate group, and we decided that in the volume segment, as there are four brands [VW, Skoda, Seat and Cupra] that represent the volume segment in an excellent way, Audi will strengthen the upper range,” Australia’s drive.com.au quoted Duesmann as saying this week.

ALSO READ: Audi A1 and Q2 bowing out after current generations

Back in 2019, it was reported that a total of seven models would be spun-off of the then-still-to-be-introduced A3, with varying powertrains ranging from petrol and diesel, to mild-hybrid, plug-in hybrid and fully electric.

Not mentioned was the future of the S3 as well as the RS3, though chances are both will be retained with electric powerunits in place of the current model’s 2.0-litre and 2.5-litre turbocharged engines.

Despite still being some five years away, don’t be surprised if more details pertaining the next generation emerge in due course before the actual reveal.