Previous Countryman wasn’t too big as we all thought ... it wasn’t big enough! The problem with the previous Mini Countryman, according to the latest batch of customer feedback, was not as we had all doggedly assumed. It wasn’t that the car was too large and hence contradicted the Mini moniker but quite the contrary, not large enough. Clinging to the essence of the brand had inadvertently compromised the Countryman’s market position as a Sport Activity Vehicle.

Customers lamented the fact that Countryman represented neither the practical aspects of an SAV or the nimble proportions of its Cooper siblings. In summary, Countryman appealed to a market that was being eroded by its own expanding range like the Cooper five-door and the burgeoning crossover market. 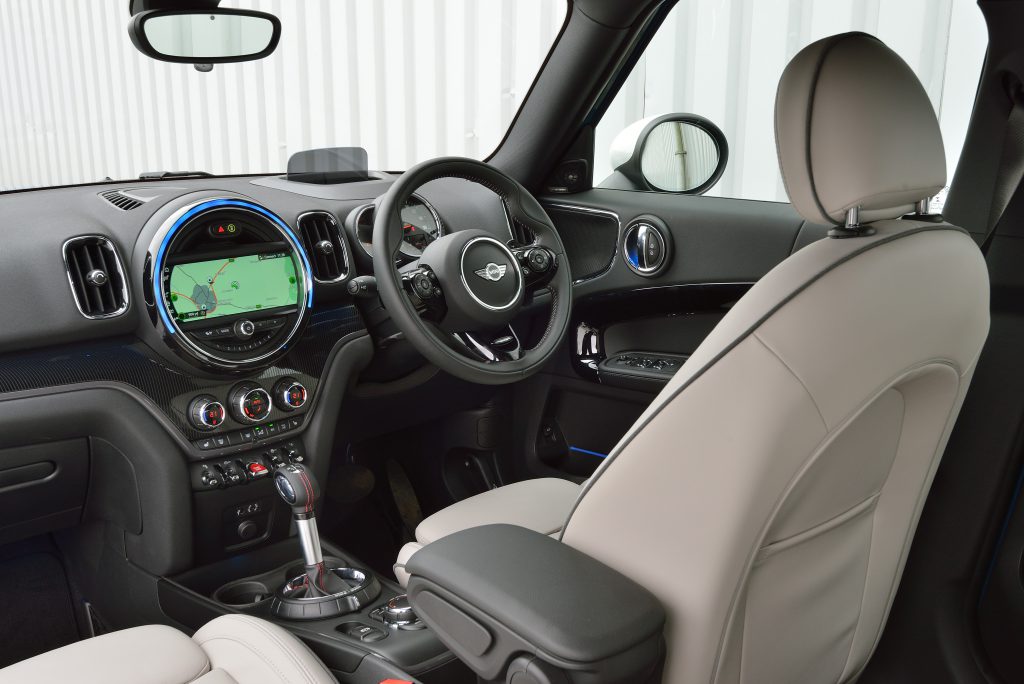 The latest Countryman has no qualms about embracing its new position as a fully-fledged SAV, in fact it seems to revel in the com – petitive environment backed by a clear sense of purpose.

A model that is increasingly aware of when to stick to or break from tradition.

And breaking from tradition is synonymous with the Country – man, holding the distinction of being the first four-door model and the first to offer buyers the option of all-wheel drive.

To earn the Countryman the once unfavourable assertion of being the largest Mini on sale, engineers had to stretch and widen by a generous 20 centimetres and 3 centimetres on the company’s latest evolution of the UKL2 platform – the same modular layout that underpins the BMW X1.

There hasn’t been a Mini that copes with road irregularities as confidently as the latest Countryman, maintaining a taut yet supple feel in the right quantities.

Yet all Mini handling is judgedon one word: fun. Despite sitting a great deal further from the chas sis with seating adjustment that doesn’t do much for mitigating an upright position, hustling the Countryman along is a satisfying experience – although there is no covering up the niggling feeling that this is now a big car that demands extra caution.

This precise placement of the Countryman’s chiselled nose is pronounced in the Cooper S models we drove as rapid bursts of speed flowed effortlessly from one crest of English countryside to the next. 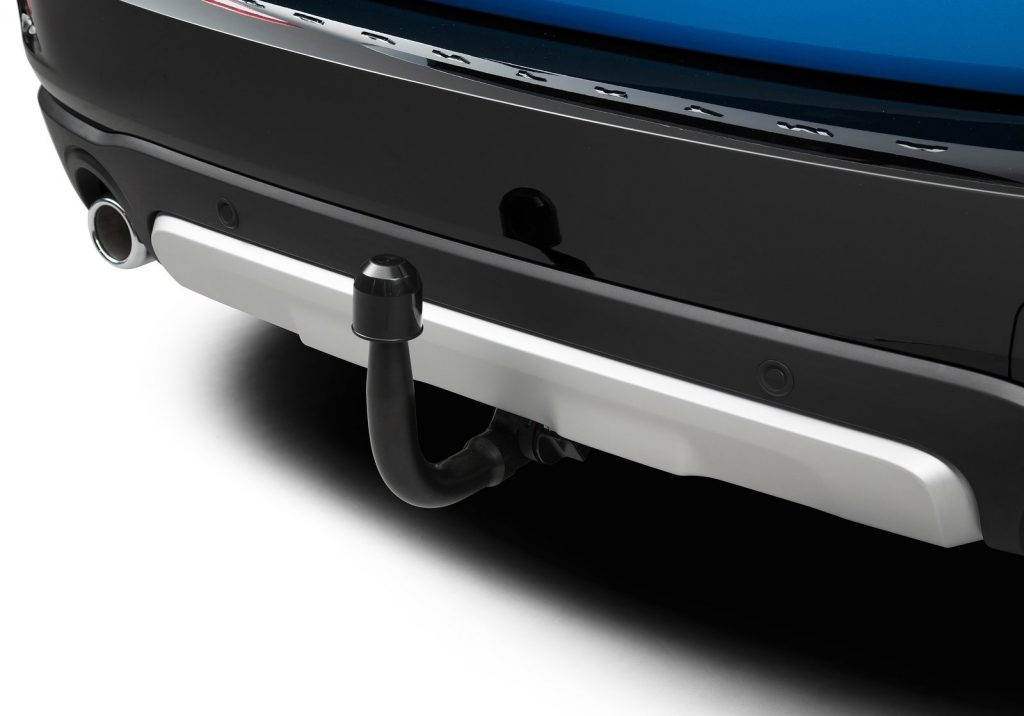 Once again the 2.0-litre turbo charged engine delivers a brawny performance with a claimed 0-100km/h in 7.2 seconds to a top speed of 222km/h.

With the greenest of the three driving modes engaged, Mini claims 6.4 litres/100km with a light foot and the last of the eight gears (in the automatic) keeps engine rpm low.

Models at the international launch had the advantage of allwheel drive but locally this engine will be offered only in a frontwheel drive configuration. Only the John Cooper Works edition set to arrive later in the year will inherit the All4 system and with those aggressive bumpers will all but negate any fantasises of taking a Countryman oﬀ -road.

The bulk of the range will in all likelihood be powered by the 1.5-litre in-line 3 turbo petrol with a perky 100kW and 220Nm oﬀ set by a claimed consumption of 6.0 litres/100km.

Scheduled to slot into a gap that Mini South Africa hasn’t yet assigned a price to will be a diesel version pegged as the best option for realising Countryman’s 1800kg towing limit.

While competitors manage to massage SAV’s into sleek designs helped by a ﬂ owing interior, the Mini’s blunt design, tall bonnet and vertical instrument cluster isn’t quite as cossett ing.

Hard plastics outnumber soft touch points for a cold detached experience with a synergy between functionality, premium textures and wackiness that doesn’t always gel. Some of the switchgear has been cleverly adapted and presented in a way that pays homage to the brand.

Toggle switches, including the red starter butt on, together with the circular instrument dials not housed in a typical instrument cluster are the best modern day interpretations of retro cool although since Countryman has grown up, perhaps the rest should follow suit.

A third means of interacting with the infotainment system sees the steering wheel controls and Touch Controller joined by an 8.8-inch touchscreen on selective equipment trims.

Considering the Mini’s disregard for standardised menus, this new addition speeds up access to less obvious sett ings. Mini’s courageous move with Countryman should be applauded  because it doesn’t feel as compromised as before.

Those on the other side of the fence will certainly point ﬁngers at a brand that has further diluted its ethos but there are enough strands of road holding excellence married to original design concepts for a maturing Mini customer base to connect with.