Here’s how to avoid having your car claim rejected

Hay provides the following advice to prevent your claims from being rejected. 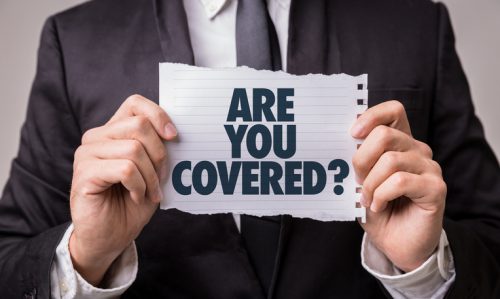 Being involved in even a minor car accident is traumatic enough – the last thing you want is to have your insurance claim rejected, particularly if it’s due to something that could’ve easily been prevented by merely adhering to your policy’s requirements.

“If you adhere to some basic rules of thumb then there should be no reason for your insurance claim to not be successful.”

Hay provides the following advice to prevent your claims from being rejected:

One of the biggest reasons for vehicle insurance claims being rejected is that people don’t adhere to the proper maintenance of their vehicle by keeping it roadworthy.

Tyres need to be kept in good working order and replaced when the minimum tread depth specified by your policy has been reached.

If you’re involved in an accident whilst breaking the law you may not be covered.

The prime cause of this is driving under the influence of alcohol or driving at excessive speeds, both of which may invalidate your claim.

Another problem that frequently results in rejected claims is where the regular driver is not the person specified on the policy.

Hay points out that if a 45-year-old parent insures a car in his or her name, but the regular driver is that parent’s 18-year-old son, an insurance claim would likely be rejected.

This is because the risk profile of the parent is completely different to that of an 18-year-old with far less driving experience, meaning the premium would have to be adjusted higher to reflect the higher risk associated with the younger driver.

“You can’t try and get away with a low premium designed for a low-risk driver when the regular driver is actually a higher risk individual,” says Hay.

“Provided they have a licence, it isn’t an issue if your 18-yearold uses your car to go to the shops but if they’re the regular driver of the vehicle then that needs to be specified. The main lesson is to be open and honest with your insurer.”

If you are truly dissatisfied with the reasons for your claim being rejected, your first port of call should be your insurance provider.

Try and lodge a complaint with the provider to see if the matter can be resolved.

However, if you are still unsuccessful and your insurer has not been able to provide a reasonable or legally-sound reason for rejecting your claim then you can seek recourse by reporting the matter to the Ombudsman for Short-term Insurance.

“A lot of problems can usually be avoided by just being open and honest with your insurer from the beginning,” says Hay. 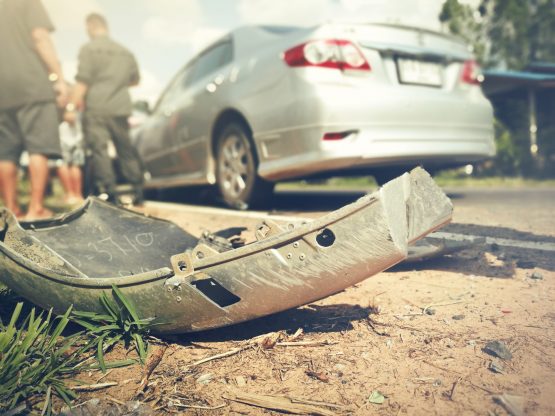 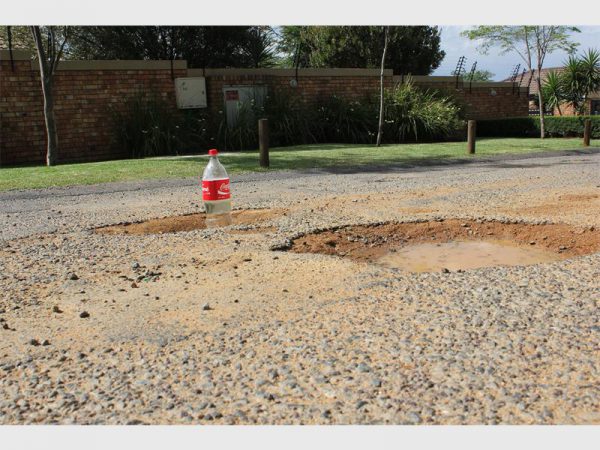