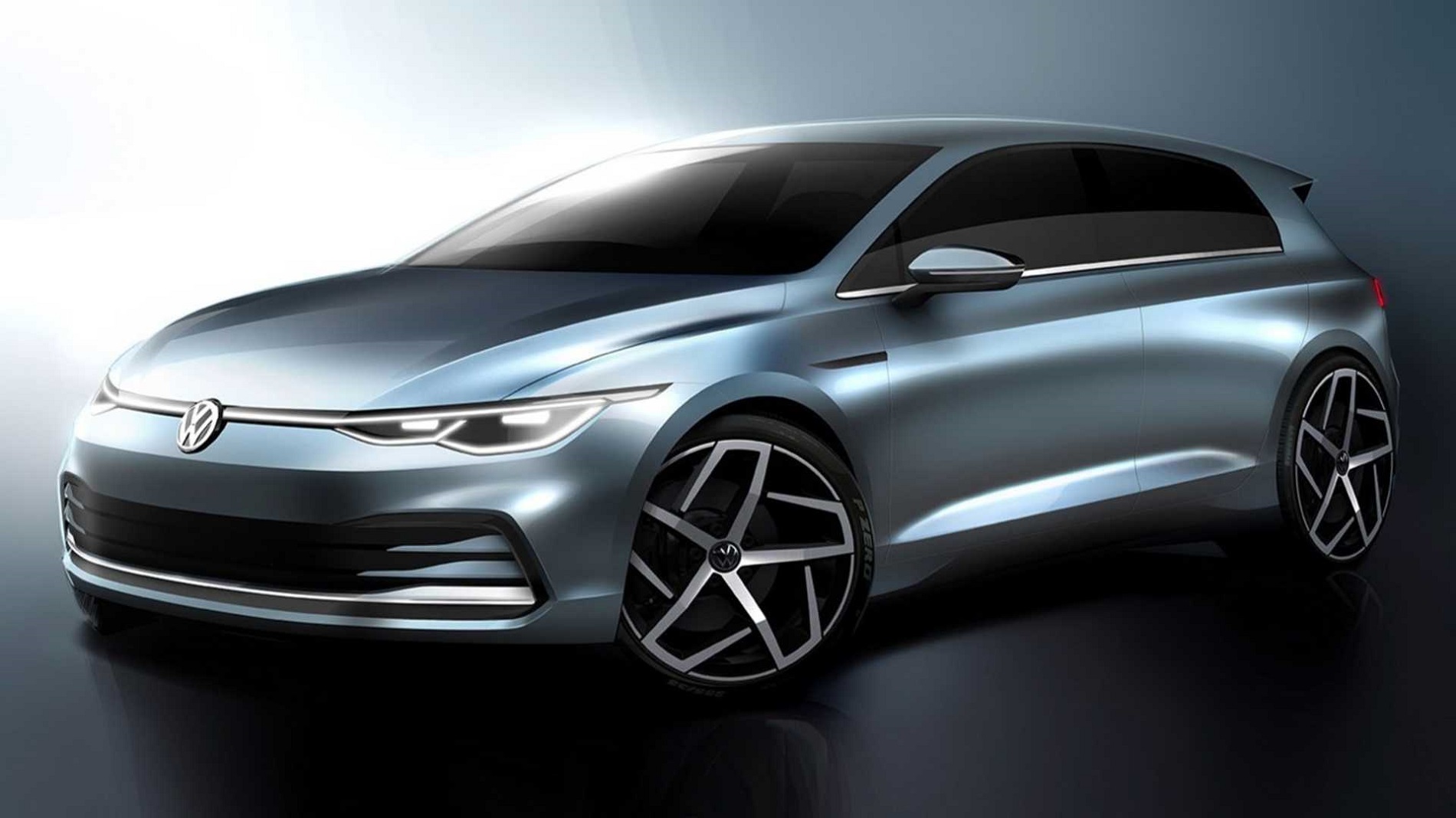 In spite of being seen without disguise and leaked online on a number of occasions already, Volkswagen has gone ahead and released a series of drawings depicting the all-new Mark 8 Golf.

Confirming the spy shots, the images sees the eighth generation of Wolfsburg’s iconic hatch being evolutionary in its design, but with traits referencing the ID.3 such as the rounded grille, thin, tapering headlights, wider lower air intake and a subtle boot spoiler. In accordance with Volkswagen Chief Development Officer Frank Welsch’s comments to Britain’s Autocar last week, the sketch of the interior shows a more minimalist design with most of the functions having been integrated into the 10-inch touchscreen infotainment, system flanked by a 10-inch Active Info Display instrument cluster.

“There are not too many buttons. We have voice control. All the things we have create a better atmosphere. There are ambient lights all the colours of the rainbow! People love this stuff. It’s like the new chrome,” Welsch told the publication. 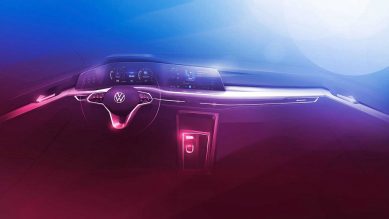 Set to come powered by two petrol engines; a 96 kW 1.0 TSI and the 110 kW 1.5 TSI Evo both equipped with a 48-volt mild-hybrid system and a single, non-electrically assisted 2.0 TDI, the Golf will make its official debut in its hometown on 24 October with sales commencing next year.