After a series of teaser images, leaked specification details and pictures, plus numerous pre-production and post-production spy shots, Volkswagen officially unveiled the all-new eighth generation Golf at a gala premiere in Wolfsburg on Thursday evening (24 October).

Signalling a radical departure from previous generations in that it rates as the first fully connected Golf by being permanently coupled to the internet thanks to car-to-X  technology, the Mk VIII boasts measurements of 4 284 mm in overall length with a wheelbase of 2 636 mm, height of 1 456 mm and width of 1 789 mm.

Despite being narrower and taller than the outgoing Mk 7.5, the Mk VIII is longer by 16 mm in wheelbase and 26 mm longer overall, with the Klaus Bischoff-penned lines confirming spy images leaked mere hours before the launch in showing a sleeker front facia highlighted by slimmer LED headlights, a thinner grille complete with the new corporate logo, tapering bonnet, a wider lower air intake and at the rear, new taillight clusters and a restyled bumper. 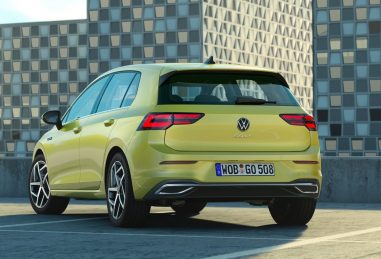 As before, an R-Line styling pack will be available consisting out of a model specific bodykit, R-Line badging, up to 17-inch alloy wheels and a selection of unique interior trim pieces.

Speaking of the interior, Volkswagen reserved the biggest changes for the inside where the cabin places an emphasis on the mentioned digital switch in that most of the physical buttons have been relocated to a freestanding ten-inch touchscreen infotainment housed on the rounded facia, while the steering wheel is new and the analogue instrument cluster replaced with a new ten-inch Active Info Display arrangement as part of the Innovision Cockpit that debuted on the Touareg.

In addition, buyers will have the option of a new Heads-Up Display, interior ambient lighting and a complete range of new safety and driver assistance systems such as Predictive Pedestrian Protection, Travel and Lane Assist, Park Pilot, Adaptive Cruise Control and Auto High Beam Assist to name but a few. 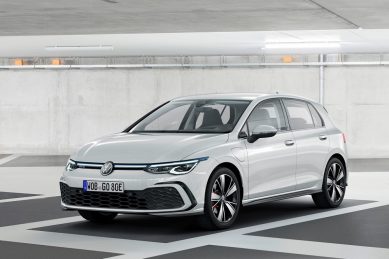 Up front, and contrary to prior reports, the Golf will be offered with both TSI and TDI engines, as well as the mild-hybrid versions of the former equipped with a 48-volt lithium-ion battery pack and belt/starter generator known as eTSI.

In terms of the unassisted internal combustion motors, the three-cylinder 1.0 TSI will have an output of 66 kW or 81 kW, while the 1.5 TSI Evo will produce 110 kW or 96 kW in the case of the natural gas TGI. On the diesel front, the 2.0 TDI is newly developed and uses twin-scroll SCR catalytic converters to reduce NOx levels by 80% and, according to Volkswagen, improve consumption by 17%. Like the 1.0 TSI, the TDI will come in two outputs; 85 kW or 110 kW.

Debuting on the Golf, the mentioned eTSI motors offer the same displacement as the regular TSI with the outputs being similar at 81 kW for the 1.0 eTSI and 96 kW or 110 kW for the 1.5 eTSI. 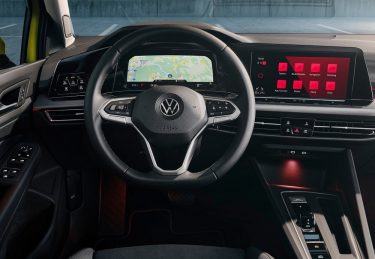 Retained is the plug-in hybrid Golf that pairs the carryover 1.4 TSI engine with a 13 kWh lithium-ion battery pack that offers an all-electric range of 60 km and two outputs; 150 kW or 180 kW in the case of the GTE. Gone though is the all-electric e-Golf following the launch of the ID.3 in Frankfurt last month.

While not part of the initial launch, Volkswagen has confirmed that the GTI will make its debut next year powered by the new EA888 2.0 TSI motor that will allegedly produce 180 kW, while the R, which is set to receive the same four-pot but with an alleged output of 298 kW, will arrive in 2021. Certain reports have also alleged that a GTD could be added as well.

As evident by the images, the Mk VIII will have a six-speed manual gearbox or a seven-speed DSG, now activated by a toggle switch as opposed to a traditional gear lever. On some models, and depending on the market, the Golf will be offered with 4Motion four-wheel-drive, while the aforementioned DSG will be sole option for the eTSI. 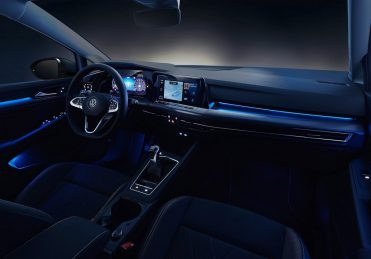 Going on sale in Europe in December, the Golf has been confirmed for South Africa but only next year with the exact date still to be confirmed. What has been revealed though is the engine options; a retuned version of the Mk 7.5’s 1.4 TSI that will produce 110 kW, the GTI and the R. Non-starters are the eTSI and the TDI, as well as the manual ‘box with Volkswagen South Africa confirming that all derivatives will be fitted as standard with the DSG. Expect more details and pricing to be revealed only at the official launch next year. 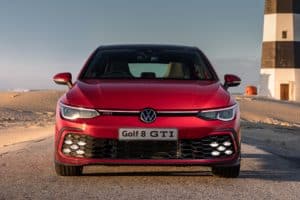 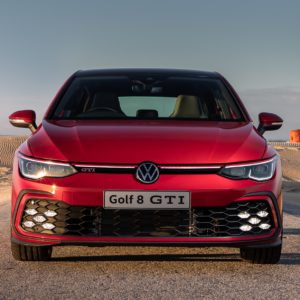 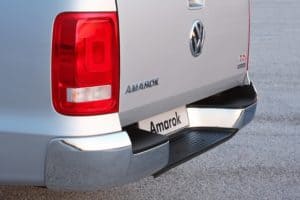 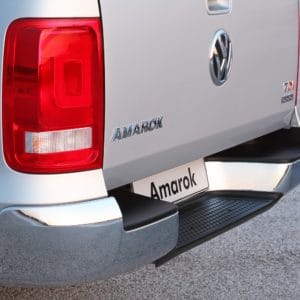 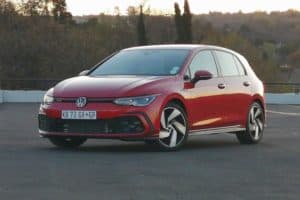 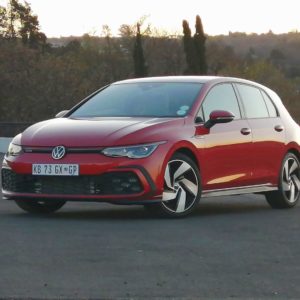 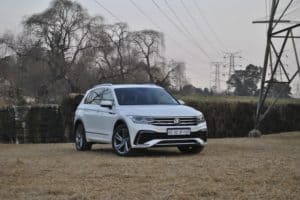 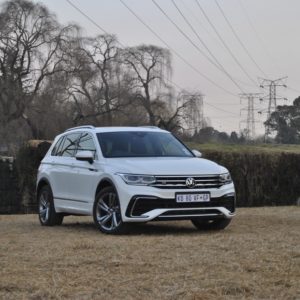