Mini Clubman on the cards to make SUV transition

Next Clubman is therefore expected to not only grow in the various dimensions, but possibly morph from estate to SUV 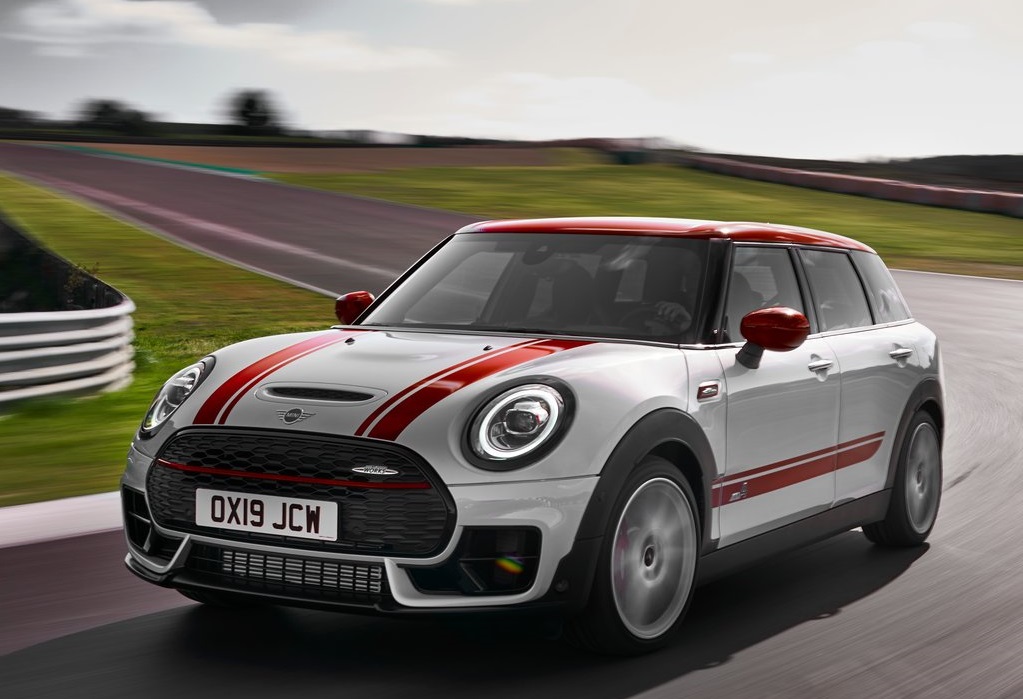 With the incoming fourth generation Mini set to shrunk in size, a new from the United Kingdom report has alleged that its Clubman offshoot will go the other way in response to slumping sales.

According to Autocar, the rumoured re-focusing of the Clubman comes as a result of Oxford only offering one SUV in its line-up, the Countryman, which has allegedly been branded as not big enough for North America in justifying its reported high price tag.

Based on the publication’s claims, the next Clubman is therefore expected to not only grow in the various dimensions, but possibly morph from estate to SUV. Unknown though is how it will compare to the Countryman if the switch approved, with Mini Chief Designer, Oliver Heilmer, telling the publication, “I want each model to be the smallest in the segment, or visually the smallest. But small may not be helpful for sales”.

He however remained mum on claims made by brand boss Bernd Körber in October that the newcomer could revive the Traveller moniker and ride on the same platform as the BMW X3 or X5, after the CEO let slip that a model above the Countryman is being planned.

No more: Kia's Hilux and Ranger rival scrapped
12 mins ago
12 mins ago 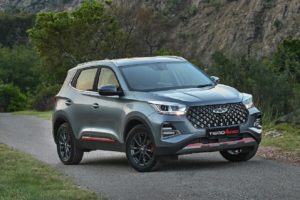 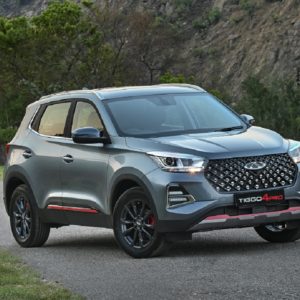 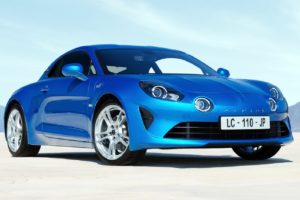 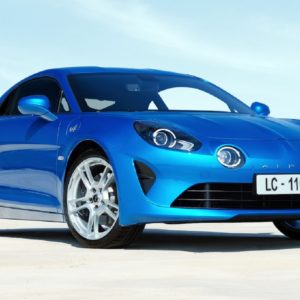 No more: Kia's Hilux and Ranger rival scrapped
12 mins ago
12 mins ago