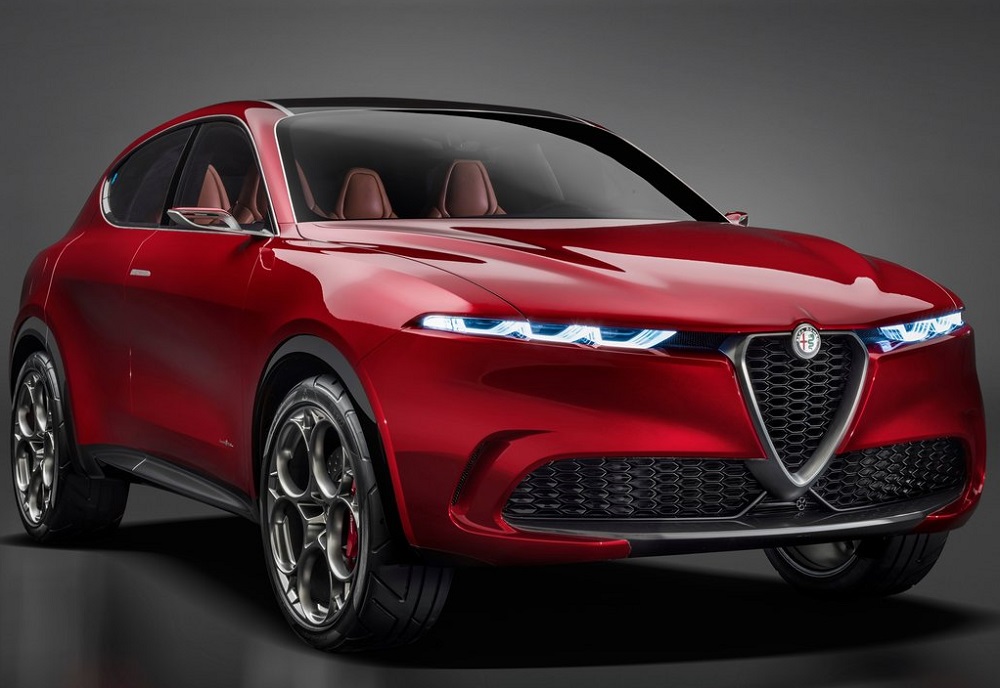 With the merger between Fiat-Chrysler Automobiles (FCA) and the PSA Group now official, a new report has shed more light on the controversial platform sharing agreement.

In accordance with the joint 50/50 venture that will see the Italian/US and French manufactures tie-up to become the world’s fourth largest automaker, attention will be focused on two platforms tasked with underpinning some three million vehicles per year.

According to Automotive News Europe, the platforms in questions have been identified as PSA’s CMP currently used for the DS 3 Crossback, Opel/Vauxhall Corsa and the Peugeot 208 as well as the 2008, and the bigger EMP2 used for models ranging from the Citroën Berlingo and Peugeot 508, to the Citroën C5 Aircross, Opel Grandland X and the Peugeot Traveller.

While it is expected that the various PSA owned marques will continue with the aforementioned platforms, the first FCA model to emerge with PSA hardware will be the yet-as-unnamed all-electric Alfa Romeo crossover due out in 2022.

A subsequent report from Australia’s caradvice.com.au has however alleged that the all-new Tonale, arriving in 2021, could in fact be first the FCA underpinned model, although this remains to be seen.

Elsewhere, the Automotive report confirms that PSA will exit the European A-segment in 2021, thus ending its partnership with Toyota and also production of the Czech built Citroën C1 and Peugeot 108. The C1 and 108’s triplet, Toyota Aygo, is set to continue though as an all-electric model when the Japanese marque takes full control of the Kolin-based factory.

FCA’s remaining small cars, the Fiat 500 and Panda as well as the Lancia Ypsilon, will reportedly be discontinued, although the electric 500e will remain as its platform is said to be in an “advanced development stage”. The remainder of alliance models from Jeep, Dodge, Ram and Chrysler will continue with their respective, FCA developed platforms. 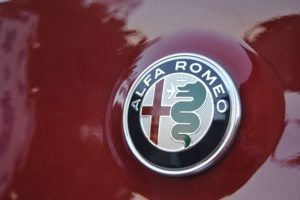 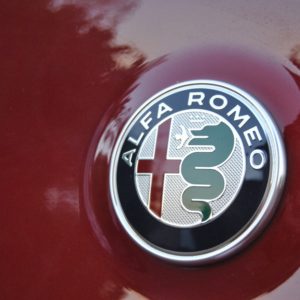