The three-diamond’s product assault will commence in the first quarter with extensively updated ASX. 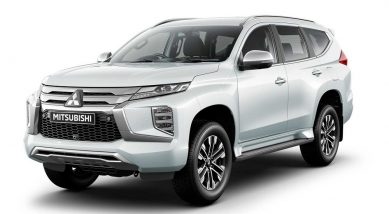 On the back of a 13.6% increase in dealer sales last year, the three-diamond’s product assault will commence in the first quarter with extensively updated ASX that debuted at the Geneva Motor Show last year, the facelift Pajero Sport shown in July and the turbocharged Eclipse Cross, whose introduction has been a mystery ever since the model’s local unveiling in March last year. In addition, MMSA will also bring back the recently updated Mirage, as well as the Xpander MPV that has proved to be a sales-hit in South East Asia, which could debut either this year or in early 2021. 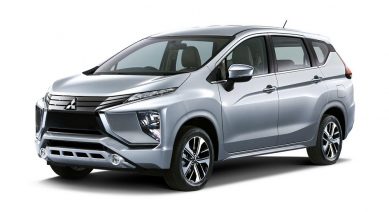 “We have high hopes for a positive turn in the market and are already experiencing traction of our evolving brand,” MMSA General Manager Nic Campbell said in a statement.