Tonale will now enter production in the second half of next year. 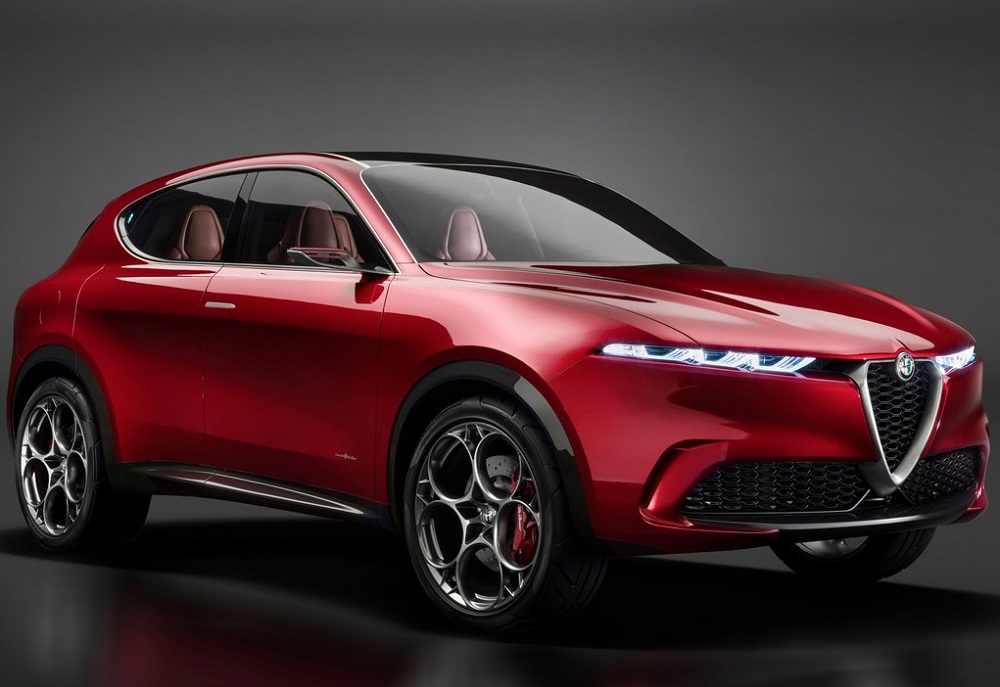 Alfa Romeo has reportedly pushed the launch date for the highly awaited Tonale compact SUV back to 2021 in order for it to coincide with the 40th anniversary of the Fiat Panda.

Initially expected to have bowed in April this year as part of Alfa Romeo’s 110th birthday celebrations, Australia’s motoring.com.au reports that the Tonale will now enter production in the second half of next year at the Pomigliano d’Arco Plant in Naples, which will undergo significant upgrades for not only it, but also the Panda which will receive a planned restyling in November.

“Here the renovation works have already started to accommodate production starting with the painting department, for investments of about one billion euros out of the five planned in Italy,” Fiat-Chrysler Automobiles (FCA) Head for Europe, Asia and the Middle East, Pietro Gorlier, told the online publication.

At is stands, the Tonale, according to the publication, looks set to make its official unveiling at next year’s Geneva Motor Show, if the event goes ahead after it was revealed towards the end of last month that 2019’s showpiece only attracted some 600 000 attendants. This year’s showing has meanwhile been cancelled due to the escalating Coronavirus.