Mercedes-Benz puts Vito under the knife

An all-electric version has been added with the use of 90 kWh lithium-ion battery pack resulting in outputs of 150kW/362Nm. 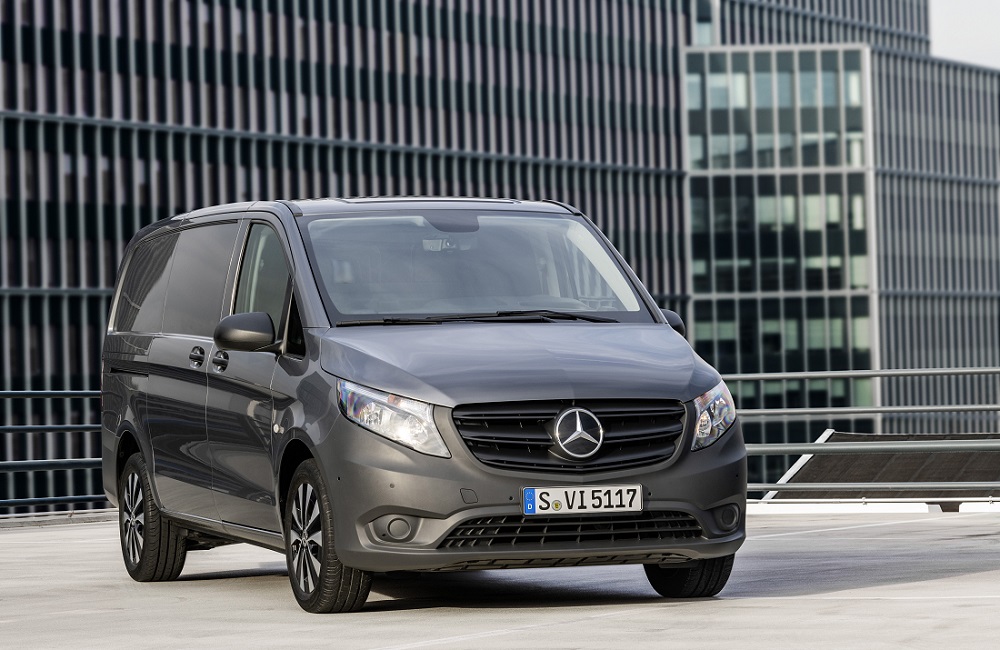 Just over a year after unveiling the facelift V-Class at the Geneva Motor Show, Mercedes-Benz has now applied a series of interior and exterior revisions to the more commercial focused Vito range.

From the outside, the updates are minor and consist of a redesigned grille that can be optionally finished in chrome, wheel sizes ranging from 17-inch to 10-spoke 19-inch high black sheen alloy wheels, three new colours; Selenite Grey Metallic, Graphite Grey Metallic and Hyacinth Red Metallic and daytime running LEDs.

Inside, the previous Tunja fabric makes for the new Caluma, while turbine-style air vents, an optional Chrome package, a piano key lacquer ley finish and a seven-inch touchscreen infotainment system with Bluetooth, Apple CarPlay and Android Auto rounds the updates off. Optional is the so-called Mercedes Pro system that adds Live Traffic updates plus a 180-degree reverse camera system.

Up front, two CDI turbodiesel engines in various states of tune provide motivation with the 1.7-litre unit, sourced from Renault in the 110 CDI and 114 CDI, producing 75kW/270Nm and 100kW/330Nm, with the former being front-wheel-drive only and offered solely with a six-speed manual gearbox.

The 114 CDI however comes equipped with the manual ‘box as standard, though with the option of a 9G Tronic automatic gearbox that only sees the displacement increase to 2.0-litres with the fitment of the new OM 654 engine, but with drive going to the rear wheels instead of the front. Power and torque output is kept unchanged.

With rear-wheel-drive being the sole driveline option from here-on in, the next step-up 116 CDI and 119 CDI are outfitted with the mentioned 2.0-litre oil-burner, tuned to produce 120kW/380Nm and 140kW/440Nm respectively. Like 114 CDI, only the 116 CDI has the option of the manual or automatic ‘box as the 119 CDI has the self-shifter as standard.

At the same time, an all-electric version, dubbed eVito Tourer, has been added with the use of 90 kWh lithium-ion battery pack resulting in outputs of 150kW/362Nm. Claimed range is 421 km with Benz claiming that the use of a 110 kW charger will result in a charging time from 10-80% of 45 minutes, although the use of a traditional 11 kW charger station will see time increase to ten hours.

No pricing has been announced, but expect the updates to be applied to South African model later this year, although the eVito is not slated for arrival anytime soon. 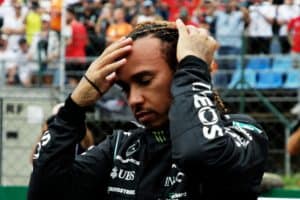 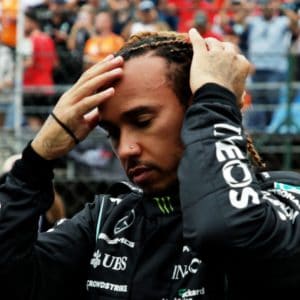 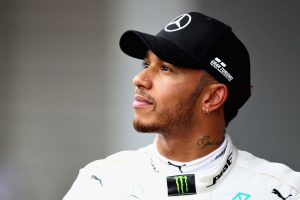 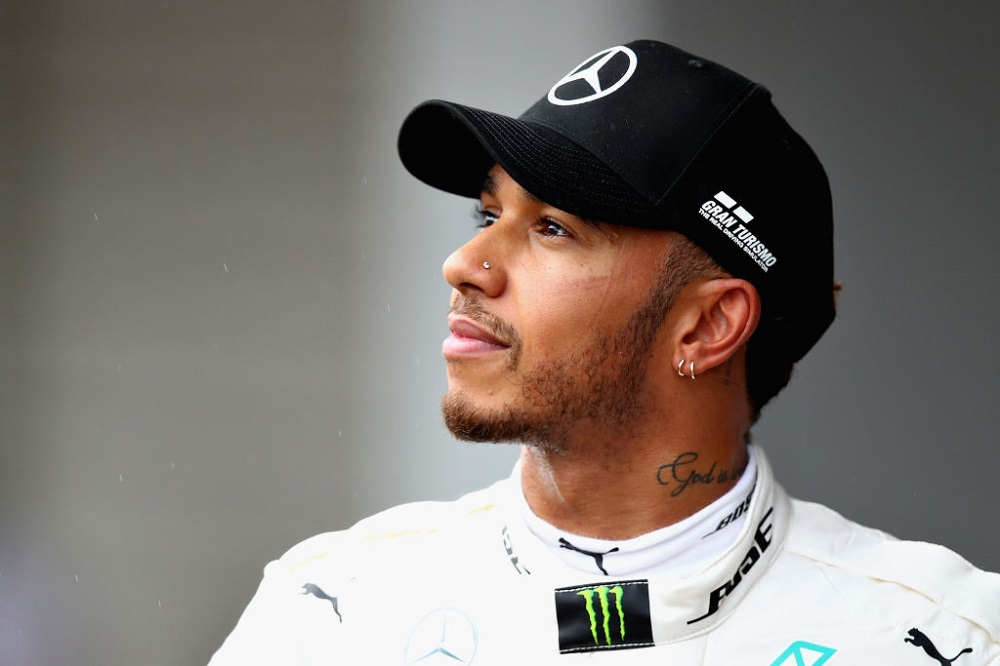 PICTURES: Mercedes still fired up for success as new car is launched
8 months ago
8 months ago

PICTURES: Mercedes still fired up for success as new car is launched
8 months ago
8 months ago