Trademark ‘Z’ no longer being encircled, but that rather ‘free’ with a slash down the middle.

Set to return next year with turbocharging as opposed to being normally aspirated, the uncovering of a trademark application has revealed the logo Nissan will be using for the replacement of the current 370Z.

Submitted in certain parts of South America and the United Kingdom, the image obtained by motor1.com shows the trademark ‘Z’ no longer being encircled, but that rather ‘free’ with a slash down the middle harking back to the Datsun 240Z, confirming Nissan’s remarks in January that the newcomer, which will allegedly keep the Z34 internal moniker, will draw styling inspiration from not only original Z-car, but also the Z32 300ZX. 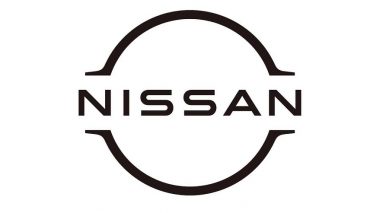 In addition to the Z logo, Nissan also teased a brand-new corporate logo that does away with not only the chrome font and outline, but also the outer edges of the central bar, thus leaving the first and second N’s open instead of enclosed.

Based on the report, the new Z-car will carry both insignias but while testing has begun after the spotting of 370Z bodied test mules at the Nürburgring in January, no further details is known.