Application of a four-cylinder would result in the engine being turned-up and therefore possibly stressed. 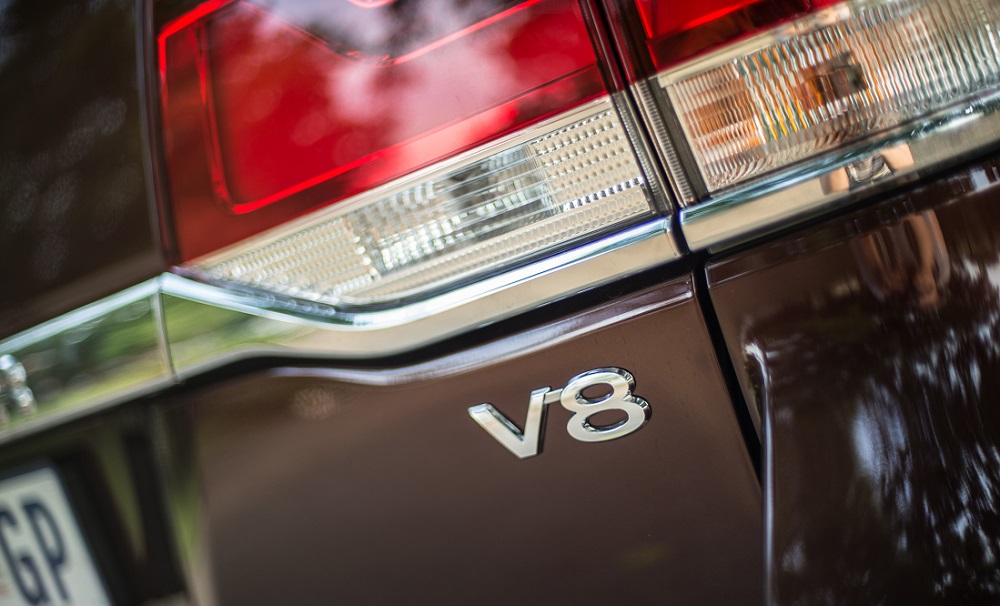 In yet another new claim adding fuel to the fire of what to expect from the forthcoming Toyota Land Cruiser 300, a report from Australia has alleged that the iconic off-roader will be V6 engine only affair and not offered with a four-cylinder at any stage.

Earlier this week, Japan’s Best Car reported that the sole oil-burning powerunit would be an upgraded version of the 2.8 GD-6 that powers the Hilux, Fortuner and Prado, thus resulting in the first four-cylinder Land Cruiser since the 80-series ended production in 1997.

Citing an alleged source with knowledge of the 300 project however carsales.com.au reports that the 300 will supplement the V6 petrol and hybrid powerplants with a six-cylinder turbodiesel that will replace the current 4.5 D-4D V8 as the newcomer will no longer come with the option of a bent-eight engine.

In what seems to be a confirmation of comments made by Toyota Argentina President Daniel Herrero in 2018 when quizzed about the possibility of a V6 diesel finding its way into the next generation Hilux, carsales claims that the six-cylinder will produce close to or match the 195kW/650Nm delivered by the V8, albeit with better consumption.

At the same time, the mentioned source stated that the application of a four-cylinder would result in the engine being turned-up and therefore possibly stressed in order to cope with the added weight of the Land Cruiser, a risk Toyota is not willing to take. What remains unknown though is whether the diesel will be a straight-six or a V6 and if it will be electrified as reported until now.

Set to arrive next year, the 300 will ride on a body-on frame version of the TNGA platform, likely to be the TNGA-F that will underpin the all-new Tundra also out next, and provide seating for between five and eight with the low range gearbox being carried over.

Given the prevalent rate at which rumours are emerging, expect more to be speculated upon and possibly even detailed specs to be released in the coming weeks and months.