Alfa Romeo puts Giulia and Stelvio QV underneath the knife

The Ferrari-derived 2.9-litre bi-turbo V6 engine has been carried over unchanged. Having revived not only the GTA but also the GTAm moniker for the Giulia two months ago, Alfa Romeo has now introduced the upgrades applied to the standard model and Stelvio last year to the top-spec Quadrifoglio Verde (QV) derivatives. Like the standard models, both the Giulia and Stelvio QV are now outfitted with an 8.8-inch touchscreen infotainment system incorporating Apple CarPlay and Android Auto, as well as a new telemetry display dubbed Performance Page that shows, amongst others, the turbo boost pressure, maximum acceleration and speed, plus torque delivery. Underneath the bonnet, the Ferrari-derived 2.9-litre bi-turbo V6 engine has been carried over unchanged with the available 375kW/600Nm once again being send through an eight-speed automatic gearbox to the rear wheels in the Giulia and to all four in the Stelvio. Top speed is rated at 307 km/h for the Giulia and 283 km/h for the Stelvio, with the respective 0-100 km/h figures being 3.9 and 3.8 seconds. 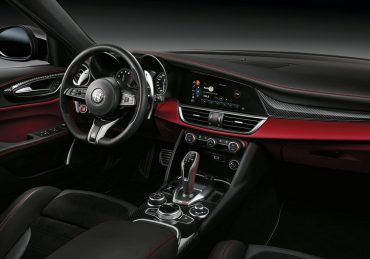 Going on sale in the European summer, expect the updated to QVs to touch down on local shores either at the end of this year or in 2021. 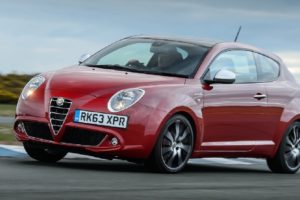 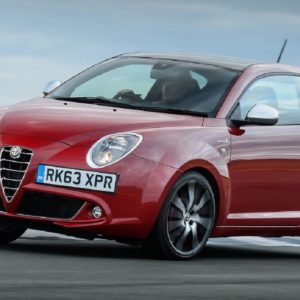 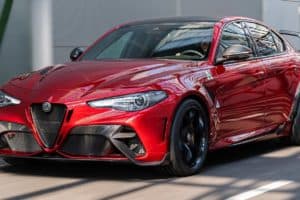 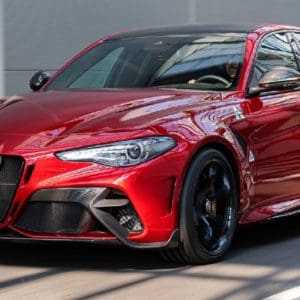 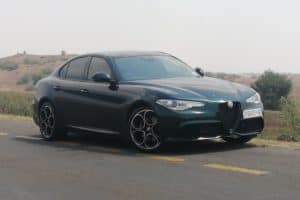 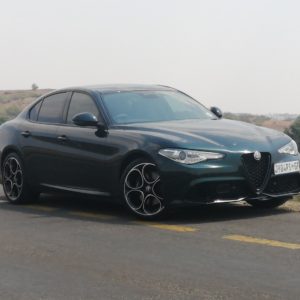