Triton Xtreme will make its debut next month with a range of off-road focused accessories included. 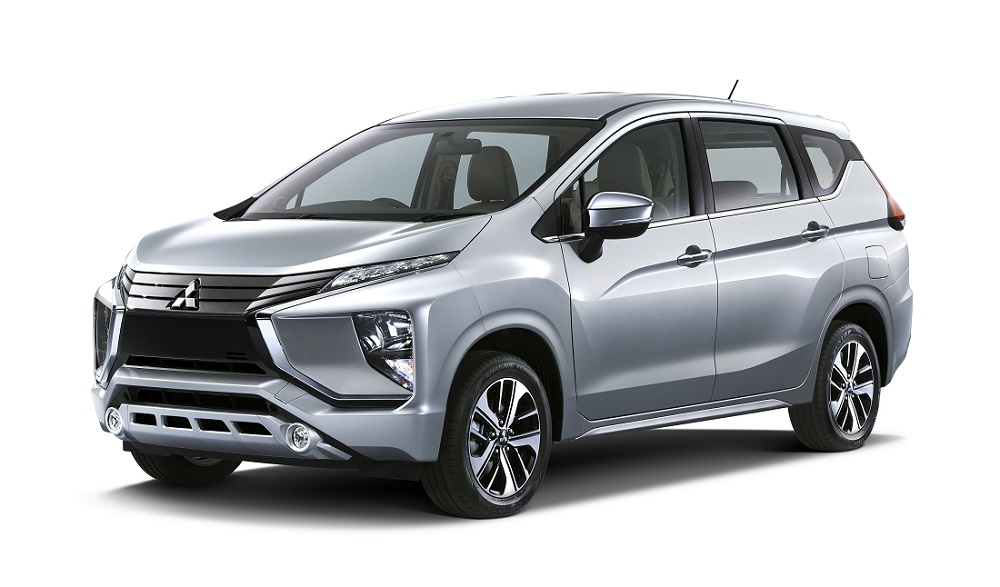 Mitsubishi has revised its product outlook for the remainder of 2020 by announcing the arrival of the updated Pajero Sport and revival of the Xtreme moniker for the Triton.

With the unveilings of the refreshed ASX, Outlander and turbocharged Eclipse Cross completed, the Triton Xtreme will make its debut next month in being based on the range topping double cab 4×4 automatic, albeit with a range of off-road focused accessories included.

Accordingly, the Xtreme will command a premium over the model on which it is based, but Mitsubishi Motors South Africa General Manager, Nic Campbell, has indicated that he uptake in features, worth R100 000, would only see the price bump in question amounting to R40 000. 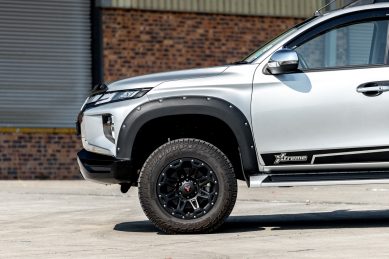 Initially forecasted for July, the revised Pajero Sport will now appear in December, over a year after making its international debut, but with a new Exceed model as flagship, while the South East Asian market smash-hit that is the Xpander MPV will touch down next year. No mentioning about the revival of the facelifted Mirage was however made.

“We are very excited about launching these new models in South Africa in 2020 as they will have a host of upgraded equipment and new features that we will unveil closer to launch, including new technologies and improved value for money for our customers thanks to more and better equipment included in the price,” Campbell said.