Mahindra TUV300 has a change of face

Interior changes are significantly less with only silver detailing around the air vents starring. Three years after making its South African debut, Mahindra has afforded its TUV300 an extensive mid-life facelift. The step-up model from the KUV100 but positioned below the KUV300, the TUV300, which Mahindra claims takes styling inspiration from a tank, receives a completely redesigned five-slot grille with chrome slats and black inner surrounds, revised blacked-out carbon effect headlight clusters, a new front bumper with squared-off side inlets housing the fog lights, black cladding around the wheel arches and at the base of the doors, an integrated bootlid spoiler and a new spare wheel cover with an X-motif. 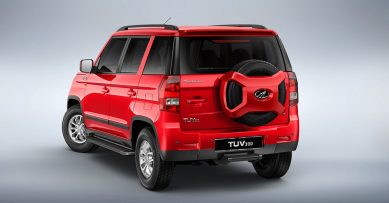 Still providing seating for seven in a 5+2 configuration, the interior changes are significantly less with only silver detailing around the air vents starring. Specification however remains unchanged with the same applying to the powertrain, once again made up of a micro-hybrid three-cylinder 1.5 mHawk turbodiesel engine that delivers 74kW/240Nm to the rear wheels via a five-speed manual gearbox. Combined fuel consumption is 5.4 L/100 km. 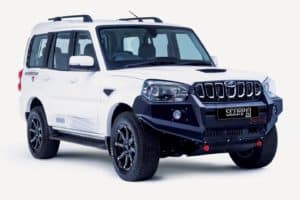 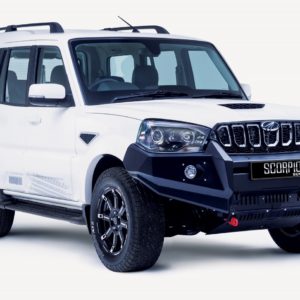 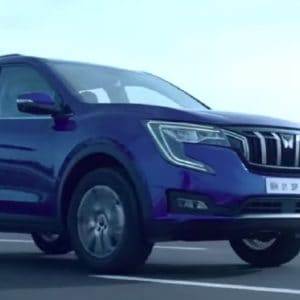 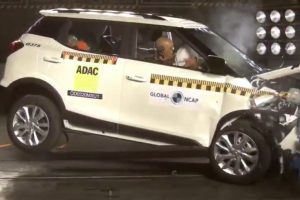 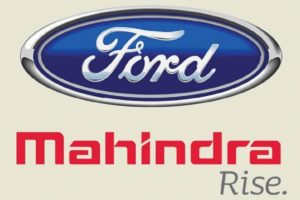 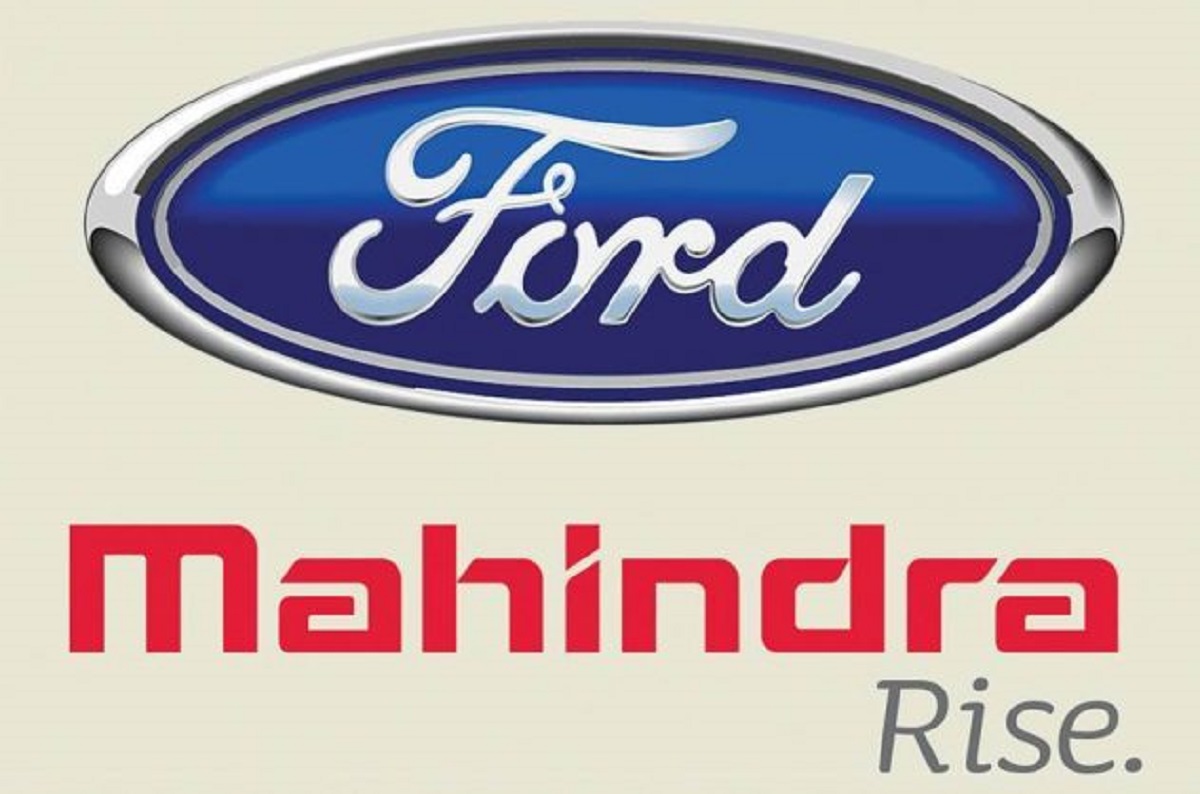