XP150 Yaris likely to be retained for South Africa as the new XP210 could prove to be too expensive. 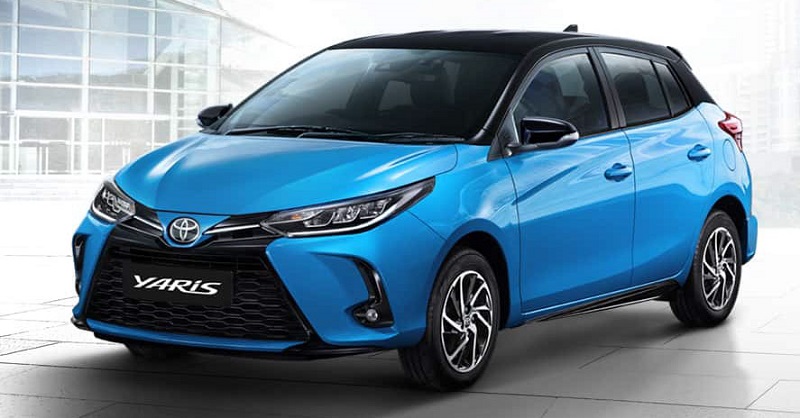 Unveiled last month in booted Vios form, the facelift hatchback XP150 Toyota Yaris has been revealed in Thailand with the same minimal exterior and interior changes.

In a move similar to the Vios, Toyota has made no adjustments to the rear facia, but has equipped the Yaris with a new 6.7-inch Apple CarPlay and Android Auto integrated touchscreen infotainment system, a pair of USB ports, new graphics within the instrument cluster its sibling seemingly won’t receive and leather seats as well as rain sense wipers and an auto-dimming rear-view mirror in the case of the Sport Premium. 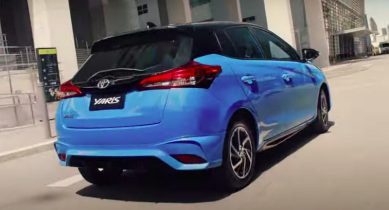 Safety has also been sharpened-up with the inclusion of Autonomous Emergency Braking set to feature on the Vios as well, and Lane Departure Warning. A reverse camera, rear parking sensors and seven airbags round the safety sheet off.

Underneath the bonnet, the Thai-spec Yaris is motivated by a 1.2-litre petrol engine that delivers its 68kW/109Nm to the front wheels via a CVT. Other markets will however get a 72kW/123Nm 1.3 and a 77kW/140Nm 1.5 with the option of a five-speed manual ‘box. 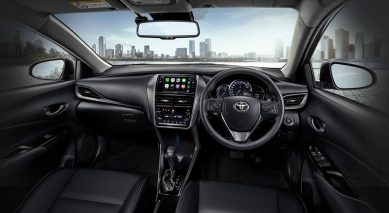 Although Toyota South Africa has so far not yet announced updates to the local Yaris line-up, expect the XP150 to remain the selected model with the mentioned revisions at the expense of the XP210 sold in Japan, Europe and Australia in order to keep costs down. Expect the line-up to continue as is with same set to be true of the 79kW/136Nm 1.5-litre engine paired to either the five-speed manual ‘box or CVT.