Electrified four-cylinder's 637 Nm torque output eclipses that of the V6 turbodiesel by 37 Nm. 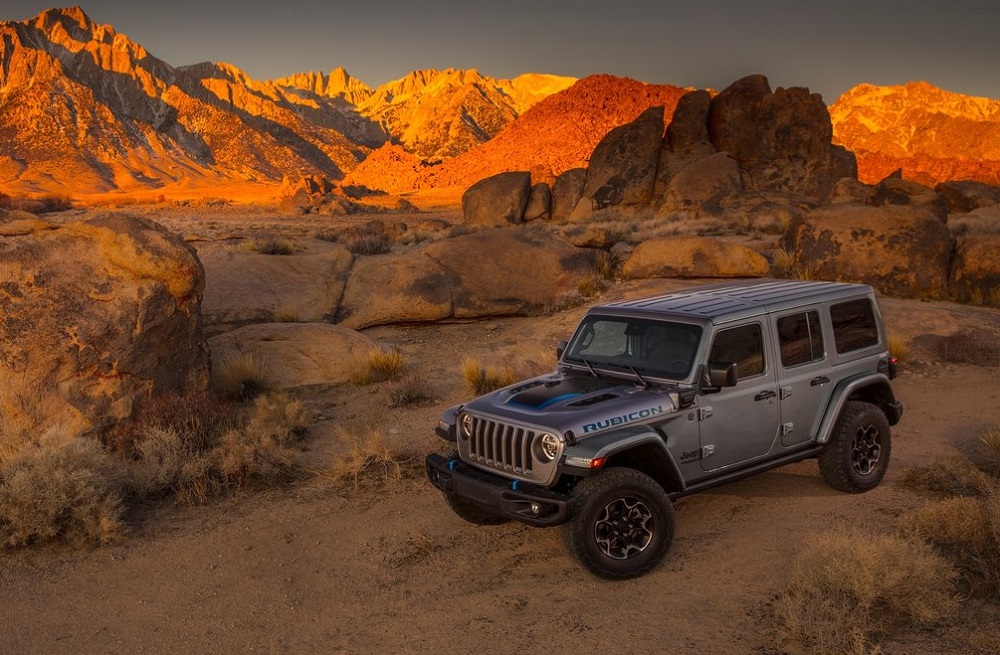 Jeep has backed-up the unveiling of the eagerly awaited Grand Wagoneer Concept with the first ever plug-in hybrid version of the Wrangler.

While the Fiat-Chrysler Automobiles (FCA) division is no stranger to electrified Wranglers having showcased a mild-hybrid version when the current JL debuted three years ago, the introduction of the new PHEV derivative expands on the 4xe denominator applied to the Renegade and Compass until now. 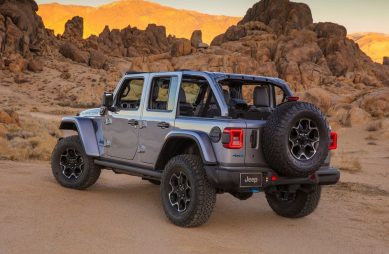 In terms of aesthetics, the 4xe identifies itself by virtue of the charging port on the left front wing and Electric Blue finishes on the wheels, the 4xe badge on the tailgate, on the tow hooks and on the bonnet. In addition, the ‘Jeep Trail Rated’ badges on the wings, the Jeep logo and the Rubicon graphic on said models also receive the Electric Blue finish. 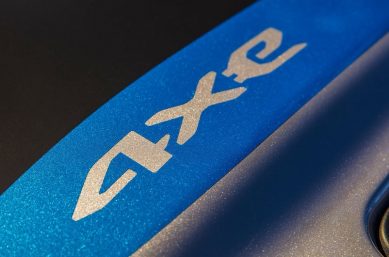 Of course, the biggest attraction is the powertrain which combines the 2.0-litre turbocharged Hurricane petrol engine with two electric motors and a 17 kWh lithium-ion battery pack mounted below the rear seats for a combined system output of 280kW/637Nm, an uptake of 80kW/237Nm over the mild-hybrid which uses the same engine in combination with a 48-volt belt starter/generator.

Hooked to an eight-speed automatic gearbox, the Wrangler 4xe has a claimed all-electric range of 40 km and comes with three driving modes as part of the new E Selec system; the default Hybrid, Electric and eSave which primarily uses the engine but also a charger for the battery. Also included is a regenerative braking system called Max Regen that feeds lost energy when braking back into the battery. 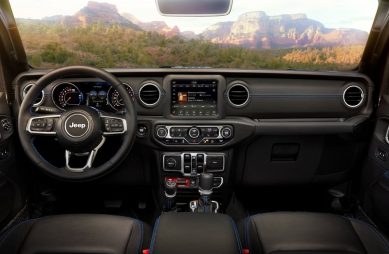 Like the regular petrol or diesel Wrangler, the 4xe has two four-wheel-drive systems; a full-time setup on the base and Sahara with a Selec-Trac transfer case and Dana 44 front and rear axles, and on the Rubicon, the Rock-Trac which includes a re-geared transfer case, Tru-Lok electronic locking front and rear axles plus an electronic disconnecting rear sway bar. Also included are Hill Descent and Hill Ascent Control.

Made in the same Toledo, Ohio factory as the ‘standard’ Wrangler, the 4xe will arrive on US dealership floors later this year but don’t expect it to become part of the local line-up anytime soon.