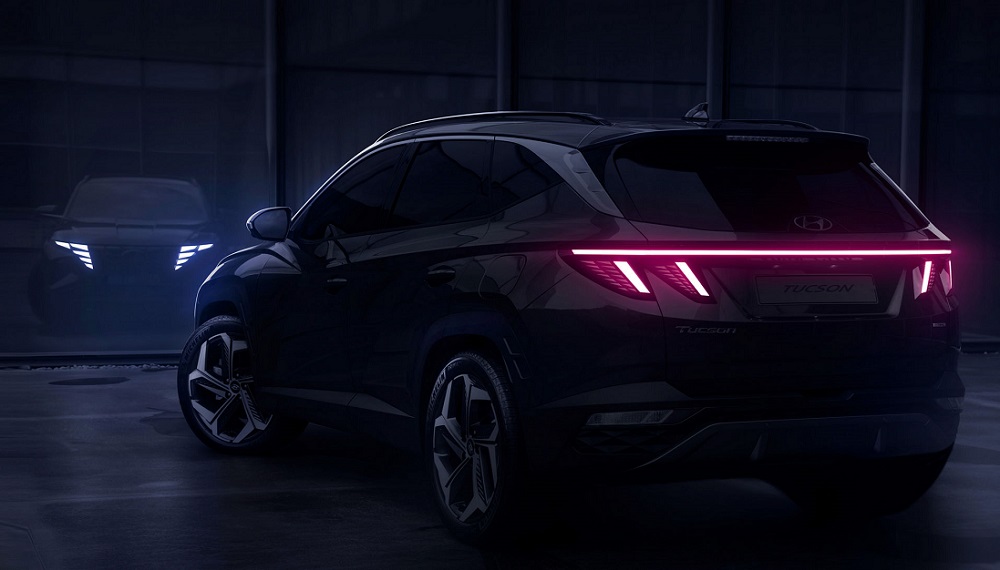 Hyundai’s ongoing teaser campaign of the new Tucson has so far excluded any official technical details, but following an initial leak two months ago, a second presentation slide detailing not only the standard model, but also the sporty N Line and full-on high performance Tucson N has surfaced online.

According to the document published by South Korea’s Autospy, the Tucson, in its home market at least, will be powered by the familiar 1.6 T-GDI outputting 132kW/265Nm and in the case of the N Line, the same engine, albeit with hybrid assistance for a combined output of 169kW/350Nm. A plug-in hybrid will also be added, but only at the end of this month with no details regarding diesel engine being made.

The biggest surprise though is the N which, while extensively reported as being the recipient of the 2.5 T-GDI powerunit, will not produce or come close to the 250 kW rumoured by Britain’s Auto Express in 2018. Instead, the slide states it will deliver the same 213kW/422Nm as the K5 with no performance details being divulged.

Following the reveal of several images earlier this week, expect more to drop before the wraps come off next week Wednesday (15 September).