Combination of a 147 kW turbocharged petrol engine and two electric motors translates to a total output of 265 kW. 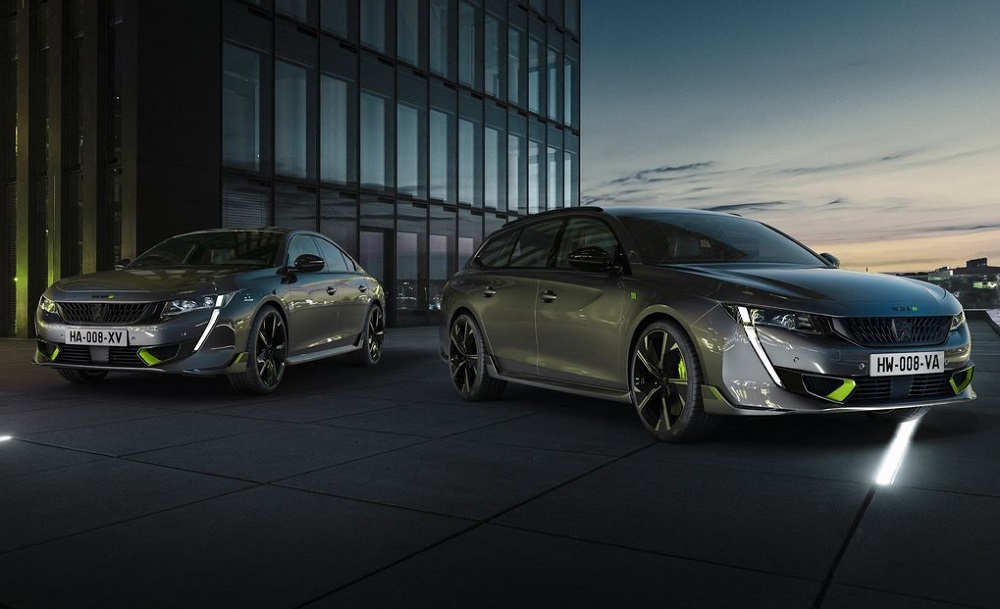 Officially its new performance moniker that will debut across its product line-up over the coming years, Peugeot has taken the wraps off of the PSE or Peugeot Sport Engineered version of the 508 and 508 SW. 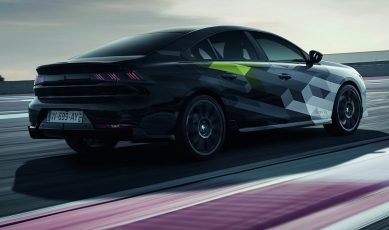 The new most powerful production models the Lion brand has ever made in its 210 years, the PSE combines the familiar turbocharged 1.6 PureTech petrol engine with two electric motors mounted on the front and rear axles for not only a four-wheel-drive configuration, but a combined power and torque output of 265kW/520Nm. 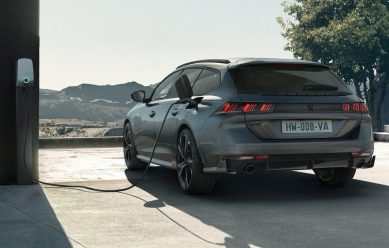 Paired to an eight-speed automatic gearbox, the plug-in hybrid PSE has a claimed all-electric range of 42 km and will get from 0-100 km/h in 5.2 seconds before topping out at 250 km/h. Fitted with five driving modes; Electric, Hybrid, Comfort, Sport and 4WD, Peugeot claims a total charging of seven hours using a conventional household socket, or two hours when plugged-in to a seven kilowatt wallbox. 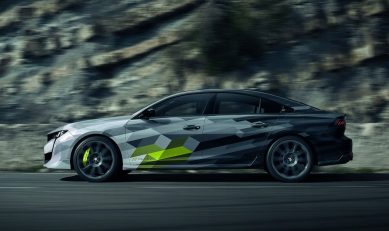 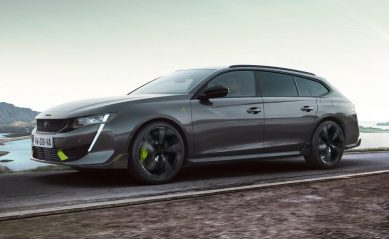 The interior meanwhile is dominated by the green detailing as on the interior, while also receiving Mistral Nappa leather and Alcantara trim, double Tramontane Grey and Kryptonite stitching, a Peugeot Sport steering wheel, unique animation on the ten-inch touchscreen infotainment system, heating and massage function for the driver’s seat and a Focal sound system. 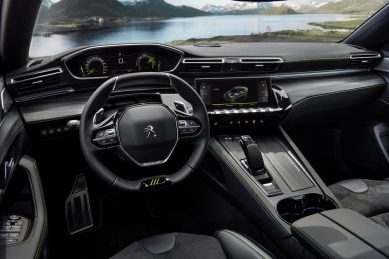 Available in three colours; Pearl White, Nera Black and Selenium Grey with or without special monograms, the 508 PSE will go on sale in Europe next month, but won’t be coming to South Africa anytime soon.