Toyota Urban Cruiser (finally) touches down in India but will it come to South Africa?

With the arrival of the Starlet, badged as the Glanza in India, speculation has mounted that the Urban Cruiser could soon follow. 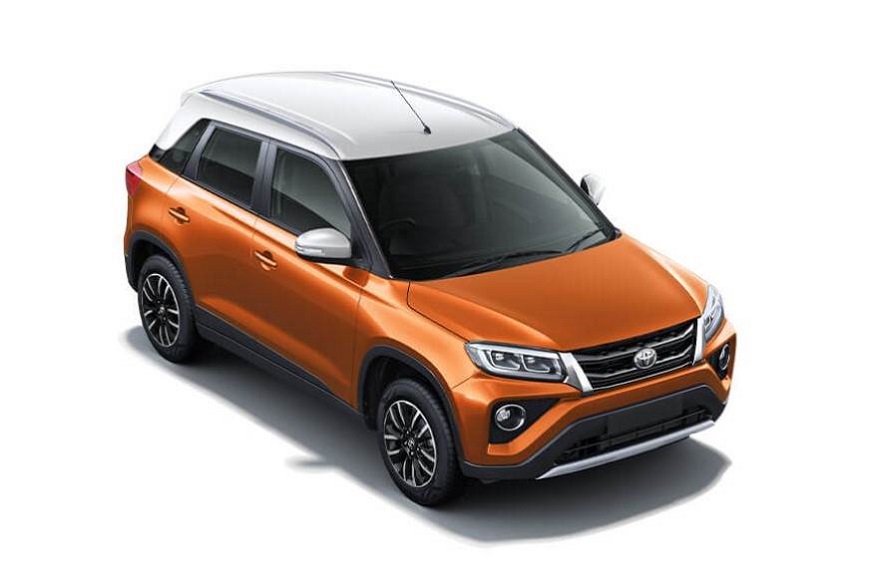 Toyota, after a delayed launch last month and prolonged teaser campaign, officially detailed the all-new Urban Cruiser in India this week as the second model of its partnership with Maruti Suzuki.

Based on the segment dominating Vitara Brezza, the Urban Cruiser revives a moniker last used six years ago for a Europeanised version of the Japanese market ist, but unlike the Suzuki Baleno-derived Glanza, which Toyota South Africa unveiled this week as the Starlet, the transformation is more extensive in the form of a new front-end inspired by that of the facelift Fortuner.

Aside from the Toyota badges replacing the Suzuki ones, the Urban Cruiser’s interior is identical to that of the Vitara Brezza with buyers being afforded a choice of three trim levels and a single powerunit, mated to either a five-speed manual or four-speed automatic gearbox with drive going to the front wheels only.

Upping the ante, the High swaps the steelies for 16-inch alloys in addition to receiving a seven-inch inch touchscreen infotainment system with Apple CarPlay, Android Auto, voice command and satellite navigation, a silver instead of a black front skidplate, Gunmetal Grey roof rails, cruise control, a front armrest, silver instead of black interior detailing, an outside temperature display and a height adjustable driver’s seat.

The 1.5-litre K15B petrol engine underneath the bonnet is carried over from the Brezza and produces 77kW/138Nm, with auto models featuring a mild-hybrid system with idle stop/start and brake energy regeneration. Claimed fuel consumption is 5.9 L/100 km for the manual and 5.3 L/100 km for the automatic.

Confirmed for arrival next month with order books having opened a few months ago, the Urban Cruiser, despite increasing rumours and speculation after the Starlet launch, has not been announced for South Africa just yet but if approved, would slot-in below the C-HR as its most affordable SUV.