Built in Mexico, the Taos replaces the Tiguan as Volkswagen's smallest SUV in the States. 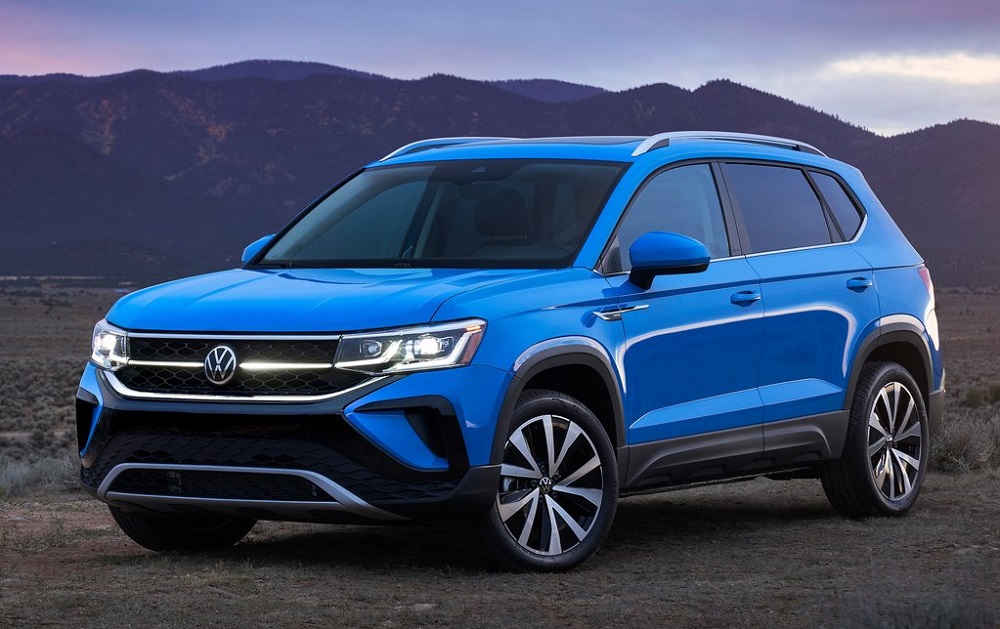 Volkswagen, after an extensive development period, has officially unveiled the all-new Taos that replaces the Tiguan as the marque’s smallest crossover/SUV in North America.

Initially set to have been called Tarek, the newcomer takes its name from a town in New Mexico and effectively rates as an Americanised version of the Tharu sold in China, which in turn is spun-off of the Skoda Kamiq, formally the Yeti, Seat Ateca and Volkswagen T-Cross.

Incorporating styling from the Atlas and Atlas Cross Sport, the MQB underpinned Taos measures 4 465 mm in overall length with a wheelbase of 2 690 mm, height of 1 636 mm and width of 1 842 mm which Volkswagen claims translates into a boot that can swallow 796-litres or 1 877-litres with the rear seats folded down. 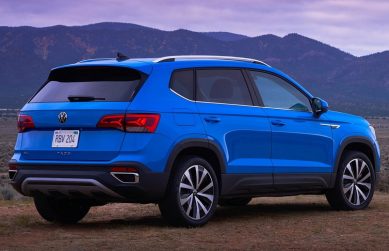 Unlike the Tiguan, which is only offered in seven-seat Allspace guise in North America albeit without the latter suffix, the Taos provides seating for five and will go on sale in a choice of three trim grades; S, SE and SEL, all powered by the 1.5 TSI Evo engine that sends its 118kW/250Nm to the front wheels via an eight-speed Tiptronic gearbox or a seven-speed DSG when specified with the optional 4Motion all-wheel-drive system.

On the SE and SEL, an eight-inch touchscreen infotainment system with Apple CarPlay and Android Auto comes standard, along with a wireless smartphone charger, a ten colour ambient lighting system and, in the case of the latter, an eight-speaker Beats sound system. 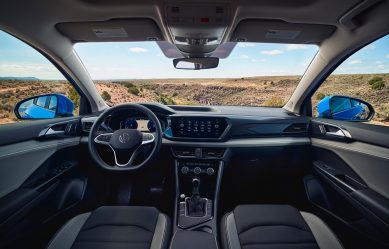 Going on sale next year, the Taos will be built at the former Beetle plant in Puebla, Mexico with pricing set to start at around $20 000. Unsurprisingly, it won’t be offered in South Africa. 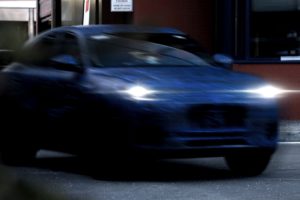 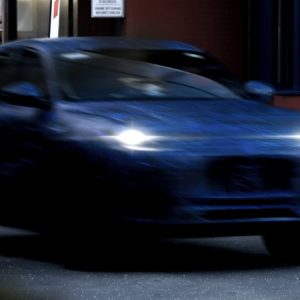 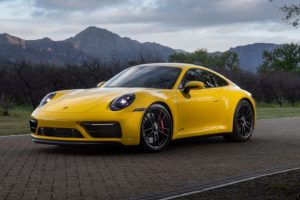 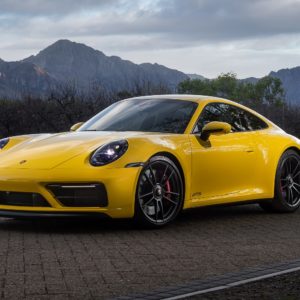