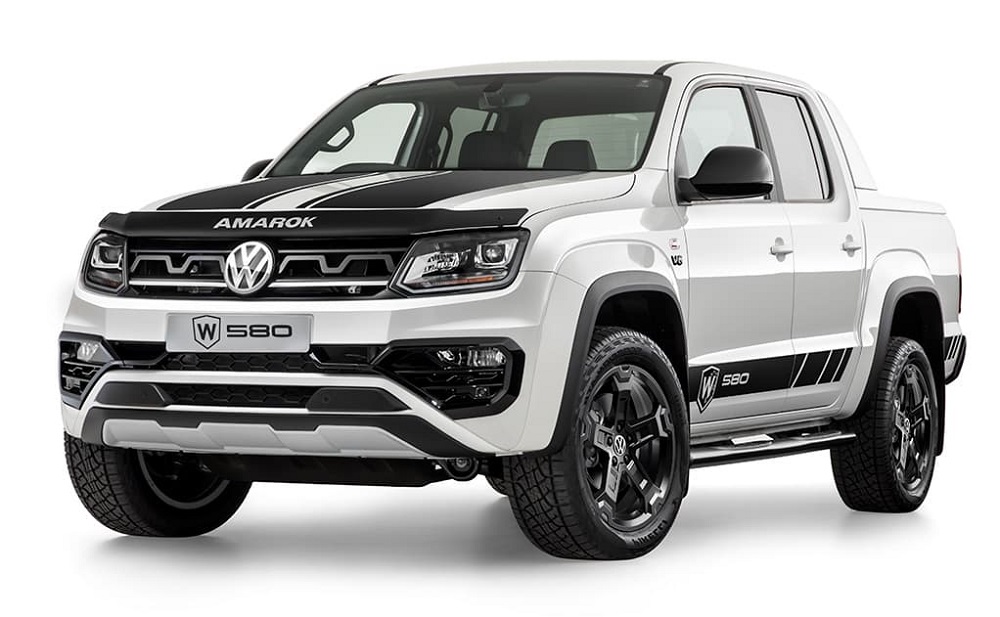 The division responsible for converting the Chevrolet Silverado and Ram 1500 into right-hand-drive via the newly created General Motors Special Vehicle (GMSV) and American Special Vehicles (ASV), the Amarok W580 replaces the Holden Special Vehicles (HSV) tuned Colorado Sportscat, the twin of the Isuzu D-Max, and rates as a cosmetic and dynamic overhaul with no changes having taken place underneath the bonnet.

As evident by its name, the W580 is based on the Amarok V6 TDI whose 3.0-litre bent-six oil-burner continues to produce 190 kW, 200 kW on overboost, and 580 Nm of torque with drive going to all four wheels thanks to an eight-speed Tiptronic gearbox. The Walkinshaw touches though include a retuned suspension, in-house developed exhaust system and a 40 mm front axle lift. 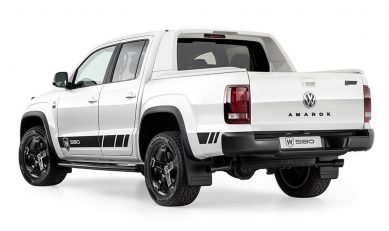 Riding on bespoke 20-inch black Clayton alloy wheels wrapped in Pirelli Scorpion tyres, the W580’s other exterior revisions consists of a Walkinshaw specific grille, wheel arch cladding, black W580 decals at the base of the doors and on the tailgate, bi-xenon headlights, a sports bar otherwise not fitted not the standard Highline trim that serves as a base, twin black racing stripes on the bonnet, LED fog lights and a W580 builder’s plaque inside.

With the demise of the Sportscat and the Holden brand at the end of this year, the W580 rates as the company, founded by late TWR boss Tom Walkinshaw’s sole non-American vehicle production venture with only 30 set for initial production with delivers commencing in April next year. No pricing was revealed.