Out of the two 1.0-litre engines offered, expect only the 74 kW turbo model to be made available next year 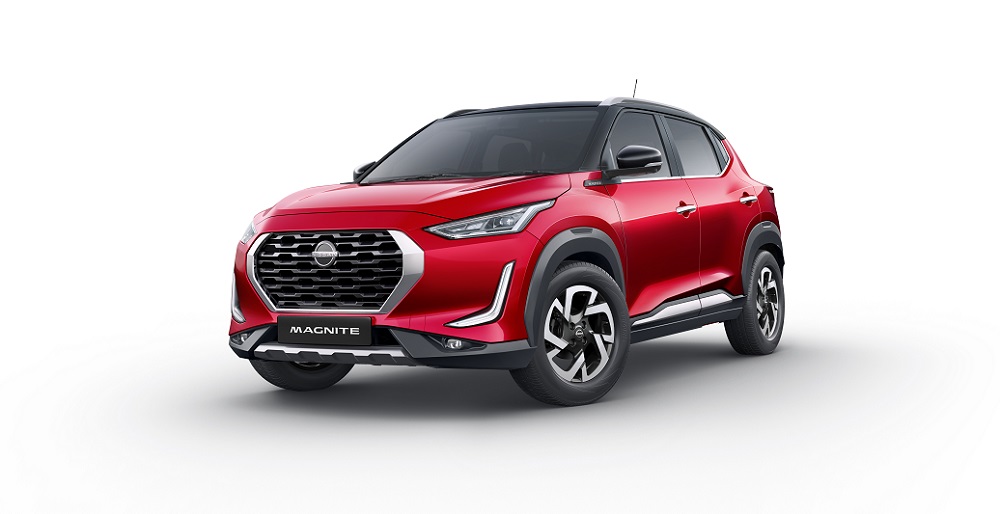 Toned down surprisingly little from the concept shown three months ago, Nissan has taken the covers off of the production Magnite India, as well as South Africa, will be receiving next year.

Styled unlike any current Nissan product with influence seemingly having come from the GT-R LM Nismo prototype that raced at the 24 Hours of Le Mans five years ago, the Magnite boasts 16-inch diamond-cut alloy wheels, projector-type LED headlights and L-shaped daytime running diodes standard, together with roof rails Nissan claims can carry items and/or objects up to 50 kg and a 205 mm ground clearance.

Taking-in elements from the new X-Trail but also the Renault Triber with which it shares the CMF-A+ platform, a spin-off from the Kwid’s CMF-A, the Magnite’s interior is dominated by an new eight-inch touchscreen infotainment system with Apple CarPlay and Android Auto, an all-digital seven-inch TFT instrument cluster, hexagonal air vents and a wireless smartphone charger positioned located on a shelf below the climate control dials.

Its main visual similarity with the Triber being the location of the starter button, the Magnite’s specification sheet, which is likely to depend on trim level, includes an eight-speaker JBL sound system, ambient lighting, a surround view camera system, puddle lamps at the base of the electric mirrors, a tyre pressure monitor, cruise control, Hill Start Assist, traction and stability control, dual front airbags and ABS with EBD. With the rear seats up, boot space is rated at 336-litres. 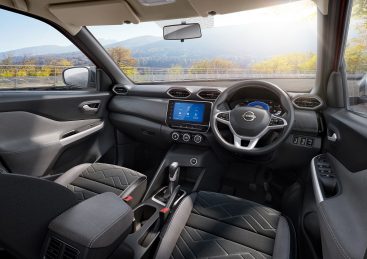 Underneath bonnet, and as previously speculated, will be the 1.0-litre three-cylinder petrol engine from the Triber that delivers 52kW/96Nm or 74kW/160Nm when equipped with a turbocharger. Drive is routed to the front wheels only via a standard five-speed manual gearbox or an optional CVT with Nissan likely to bring only the latter to South Africa.

Set to also spawn a Renault version, currently called Kiger, the Magnite will rival the likes of the Ford EcoSport, Kia Sonet, Hyundai Venue, the segment leading Maruti Suzuki Vitara Brezza and its Toyota Urban Cruiser twin in India with pricing projected of Rs 530 000 for the normally aspirated model. South African market pricing and specification will only be announced at or before the local launch date next year.

Revealed: South Africa’s top 10 most popular cars for under R50k
2 hours ago
2 hours ago

Revealed: South Africa’s top 10 most popular cars for under R50k
2 hours ago
2 hours ago