Power hike of seven kilowatts and 20 Nm of torque still delivered to all four corners with the manual gearbox returning. 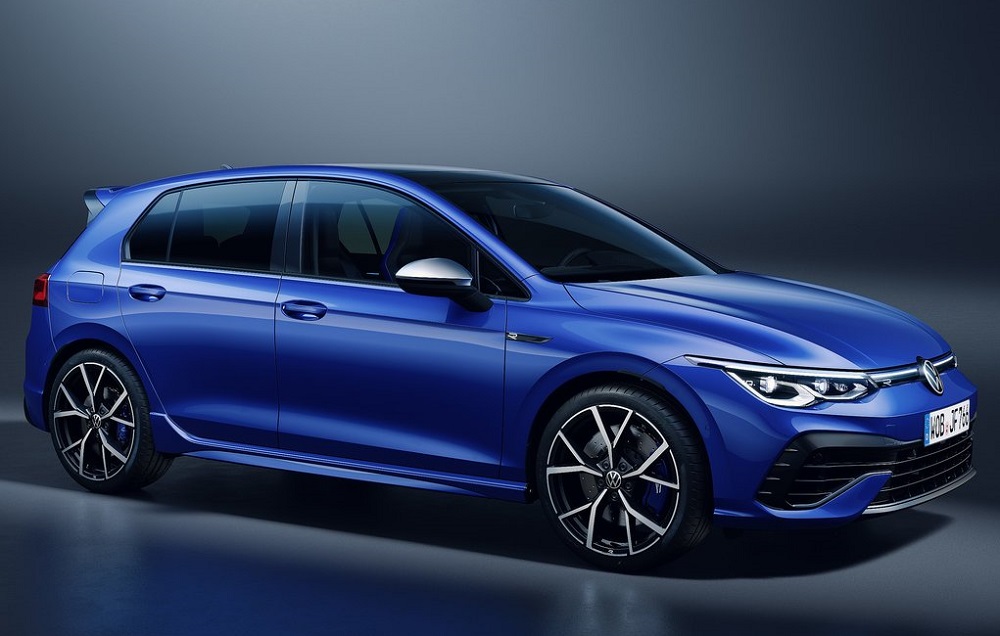 Volkswagen has officially ended months of speculative reports, backed-up by leaked images, about the new Golf R by taking the wraps off of the newcomer overnight as the most powerful version of its iconic hatch ever made.

Initially set to have debuted in July at the ultimately cancelled Goodwood Festival of Speed, the R, which has already been confirmed for South Africa, packs the same 2.0-litre turbocharged EA888 engine as the GTI and Clubsport, but with output lifted to 235 kW, not 245 kW as alleged, and torque to 420 Nm. Hooked to either a six-speed manual gearbox or a seven-speed DSG, the R will get from 0-100 km/h in a claimed 4.7 seconds and top out at 250 km/h. 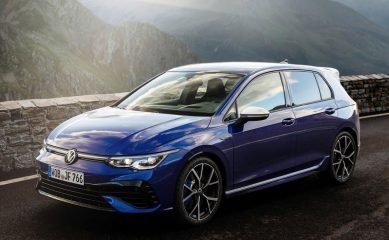 Like its predecessor, the amount of twist is send to all four corners via Volkswagen’s 4Motion all-wheel-drive system, with the biggest addition being a new Drift mode integrated into the Vehicle Dynamics Manager system. In addition to this, as well as the conventional settings; Comfort, Sport, Race and Individual, the R also boasts a Special mode that mirrors the parameters of the Nürburgring, with Volkswagen claiming a 17 second improvement over the previous generation DSG equipped model around the Green Hell.

The Drift mode meanwhile, which Wolfsburg states is only for track use, automatically switches the Electronic Stability Program to its own Sport mode with the choosing of the Individual setting allowing for the system to be turned off completely. 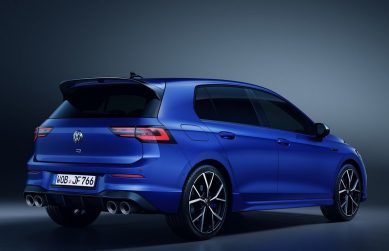 Aside from the various settings, additional changes underneath the R skin’s consists of upgraded R branded brakes with a two-piston aluminium caliper setup at the front, revised power steering, a new suspension with stiffer springs and anti-roll bars that has also resulted in a 20 mm ride height drop over the Mk 7.5 R, new rear suspension hub carriers, an aluminium subframe that has reduced the weight of the front suspension by three kilograms and revised rear suspension mounts. 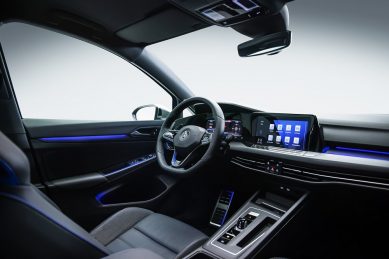 As mentioned, the R will become available next year as the range-topping Golf model above the GTI and mainstream 1.4 TS, but with the DSG ‘box only as the three-pedal manual will only be offered in certain European markets, the United States and Canada. Pricing will only be announced closer to the still-to-be-confirmed launch date.