Departure of the sedan bodystyle the end of an era. Despite announcing an all-new model in 2023 earlier this year after axing rumours emerged in February, Volkswagen will allegedly scrap only the sedan version of the Passat as part of its focus on electric vehicles. 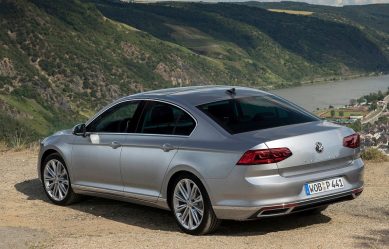 According to Automotive News Europe, unnamed sources have alleged that the MQB underpinned European-spec model, as well as the older PQ46 derivative sold in the United States, will not be renewed in sedan guise but become an estate exclusive for the first time in its now 47 year history. 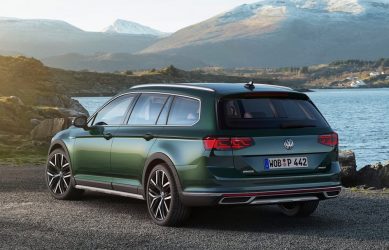 Passat Alltrack based on the Variant estate

One of Wolfsburg’s oldest nameplates, and also the top-selling D-segment sedan on the Old Continent with sales last month, according to the publication, of 88 478 units, the end of the Passat will result in the retooling of the Emden factory for production of the ID.4, as well as an unnamed electric sedan known so far as Aero B. 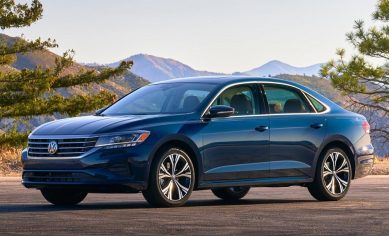 Production of estate only Passat will still take place in Europe, but at the Bratislava Plant in Slovakia alongside the Skoda Superb, which will continue to use same platform and offer a sedan bodystyle in order to avoid a potential sales overlap. The US-spec Passat, made in Chattanooga, Tennessee, will however be discontinued completely and replaced by an Americanised version of the ID.4. Unaffected by the Passat’s exit is the Arteon which will continue in both fastback and shooting brake bodystyles.