If indeed approved, the 4.0-litre unit could produce as much as 447 kW which would make it the most powerful Land Cruiser ever. 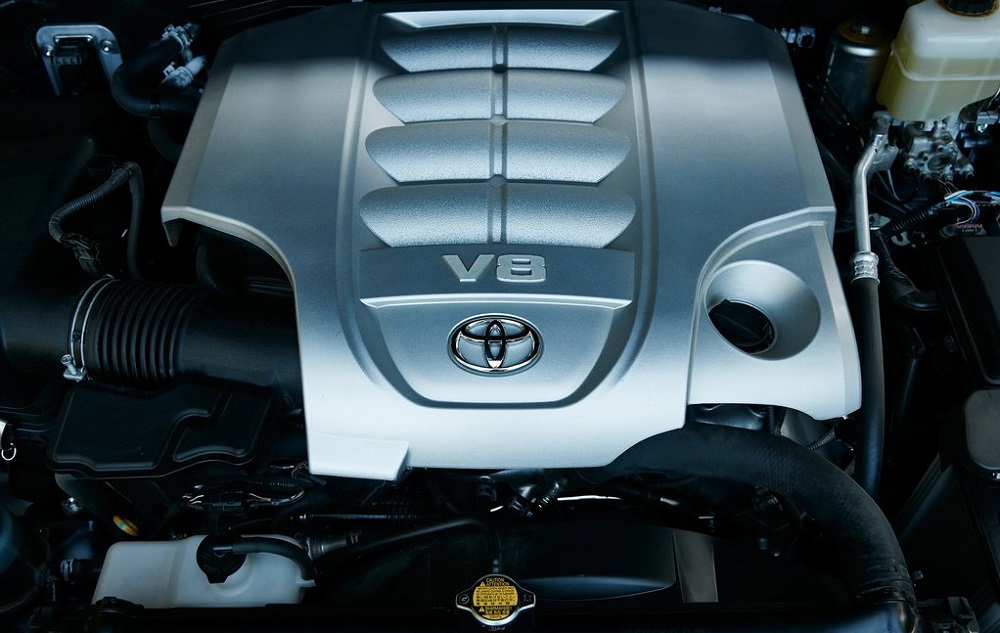 Despite it being reported last week that Toyota would not introduce the incoming Land Cruiser 300 with a market specific V8 engine, a new claim from Australia has alleged that a bent-eight option could still feature as an alternative to the V6 units.

Although reports and speculation have been rife for over two years that the 300 will be powered exclusively by V6 engines, namely the twin-turbocharged 3.5-litre badged 3.4-litre from the Lexus LS 500 and later a hybrid option of the same unit, plus the new 3.3-litre turbodiesel V6 in place of the current 4.5 D-4D V8, motoring.com.au alleges that eight-cylinder motivation will come form of the 4.0-litre twin-turbo petrol initially planned for Lexus’ next generation of F models.

While it was reported last year that development of the engine had stopped due to the impact of the Coronavirus after being announced in 2017, an unnamed source has confirmed to the online publication that the engine is “not out of the question” yet in spite of Toyota’s cancellation claims. Allegedly capable of producing as much as 493 kW in the now scrapped LC F, the V8 will be detuned to around 447 kW and replace the normally aspirated 5.7-litre V8 offered in the North American-spec Land Cruiser 200 and Lexus LX.

As has widely been reported, the Land Cruiser 300 will share its new body-on-frame TNGA-F platform with the next generation Tundra pick-up currently undergoing testing, which adds more fuel to the V8 fire given the preference for eight-cylinder pick-ups in North America.

What remains to seen though is how the inclusion of the V8, if indeed so, would impact on Toyota’s hybrid move to have all of its models, including the Land Cruiser 76/79 that will continue with the aforementioned V8 oil-burner, feature electrification by 2025. Despite it being alleged on a previous occasion that a diesel/electric setup, using an electrified 2.8 GD-6 from the Hilux, Fortuner and Prado, would be used for the 300, this appears to have fallen by the wayside for now.

On course to make its debut in April with production of the now 14 year old 200 set to wrap-up in March, don’t be surprised if more details or speculative reports emerge before then.