New vehicle sales end December and tough 2020 on a low

"Severe impact [of Covid-19] resulted in that the domestic new vehicle market dropped back to the levels of two decades ago". 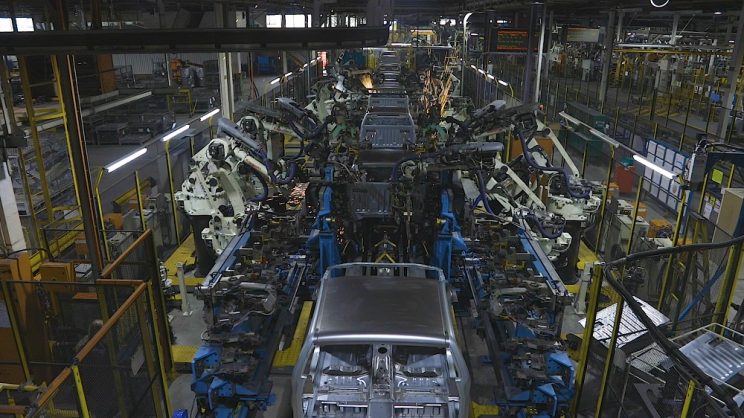 South Africa’s new vehicle sales ended one of its most challenging 12 months in the red with a decrease in December. With total sales of 37 493 units, a drop of 10.2% from the 41 683 recorded in 2019, the figure posed by the National Association of Automobile Manufacturers of South Africa (NAAMSA) showed a decrease from the 39 315 and 38 752 posted in November and October this year.

Unsurprisingly, the impact of the Coronavirus culminated in the industry posting its lowest figures over the last five years with combined sales last year of 380 449, a massive 29.1% down on the 536 612 recorded in 2019 with passenger vehicle sales the hardest hit at 246 784, a drop of 30.6%.

“The significant fall in aggregate new vehicle sales occurred despite a 300-basis point interest rate cut during the year to a near 50-year low. South Africa entered a recession before the outbreak of Covid-19, which means middle class disposable income was already under pressure prior to the national lockdown,” NAAMSA said.

“The pandemic not only deepened an existing economic recession, but its severe impact resulted in that the domestic new vehicle market in 2020 dropped back to the levels of two decades ago”.