Little about the Bayon is known at present apart from its position below the Kona in Hyundai's European crossover/SUV line-up. 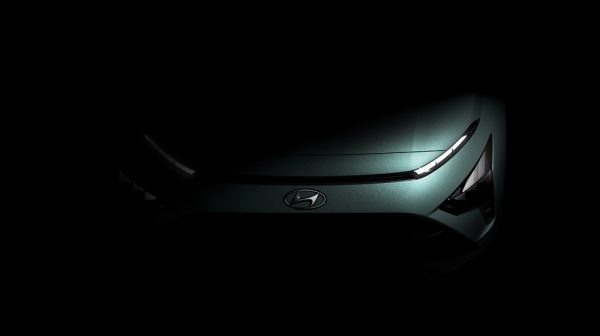 Hyundai has provided a slightly clearer picture of what Europe can expect from its new Bayon small SUV it plans on debuting in the first quarter of this year.

Confirmed to be positioned below the Kona, the internally known BC3 replaces the now defunct Active version of the previous generation i20 and based on the images, sports a dramatic front facia made up of a split headlight design seemingly derived from the Kona, a thin grille and a distinct oval-shaped lower air intake. 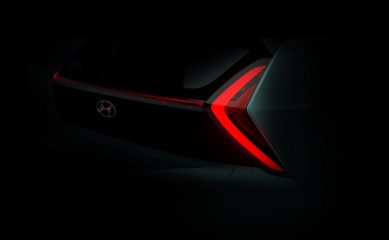 The single teaser of the rear shows the same concave, vertical L-shaped clusters as the i20, connected by a thin bar running the width of the bootlid. No images of the interior were revealed, but chances are it could mirror that of the i20 and possibly even the Kona.

Similarly, the Bayon’s powerunits are unknown, but reports are it too could be the same as those of the i20. Hyundai has however indicated that more details will be released in due course.