Newcomer shares its underpinnings with the new Opel Corsa. 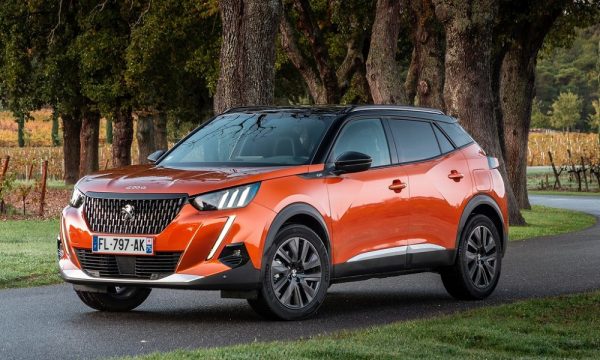 Its unveiling having taken place two years ago, Peugeot has announced pricing details of the updated 2008 ahead of its South African market debut at the end of this month. 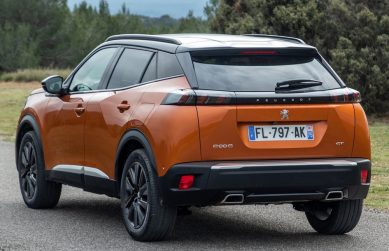 Based on the EMP1 version of the newly created Stellantis’ CMP platform Opel also uses for the incoming Corsa, the 2008 will touch down powered two variants of the familiar 1.2 PureTech turbocharged three-cylinder engine paired to either a six-speed manual or a six-speed automatic instead of the eight-speed offered in Europe.

In the entry-level Active, the engine produces 74kW/205Nm when connected to the manual or 96kW/230Nm when mated to the automatic. The latter combination is standard fare on the next-step Allure and the range-topping GT. As before, drive is routed to the front wheels only with none-starters being the BlueHDI turbodiesel models as well as the all-electric e-2008. No specification details were however divulged. 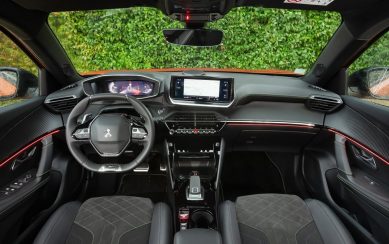 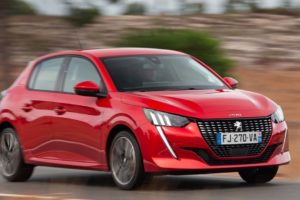 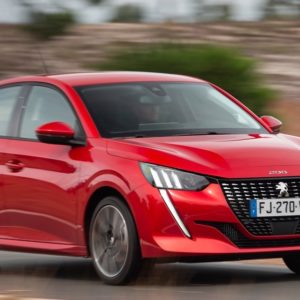 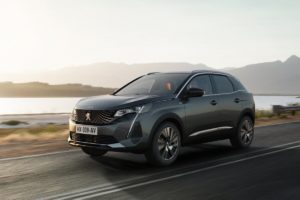 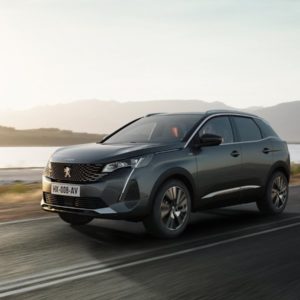 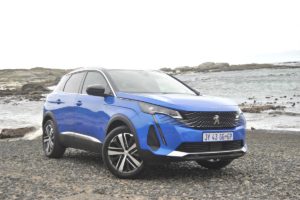 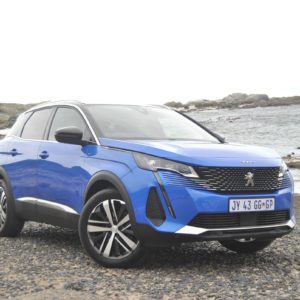 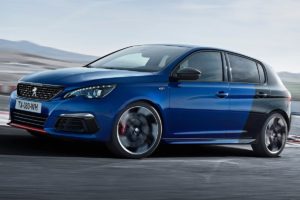 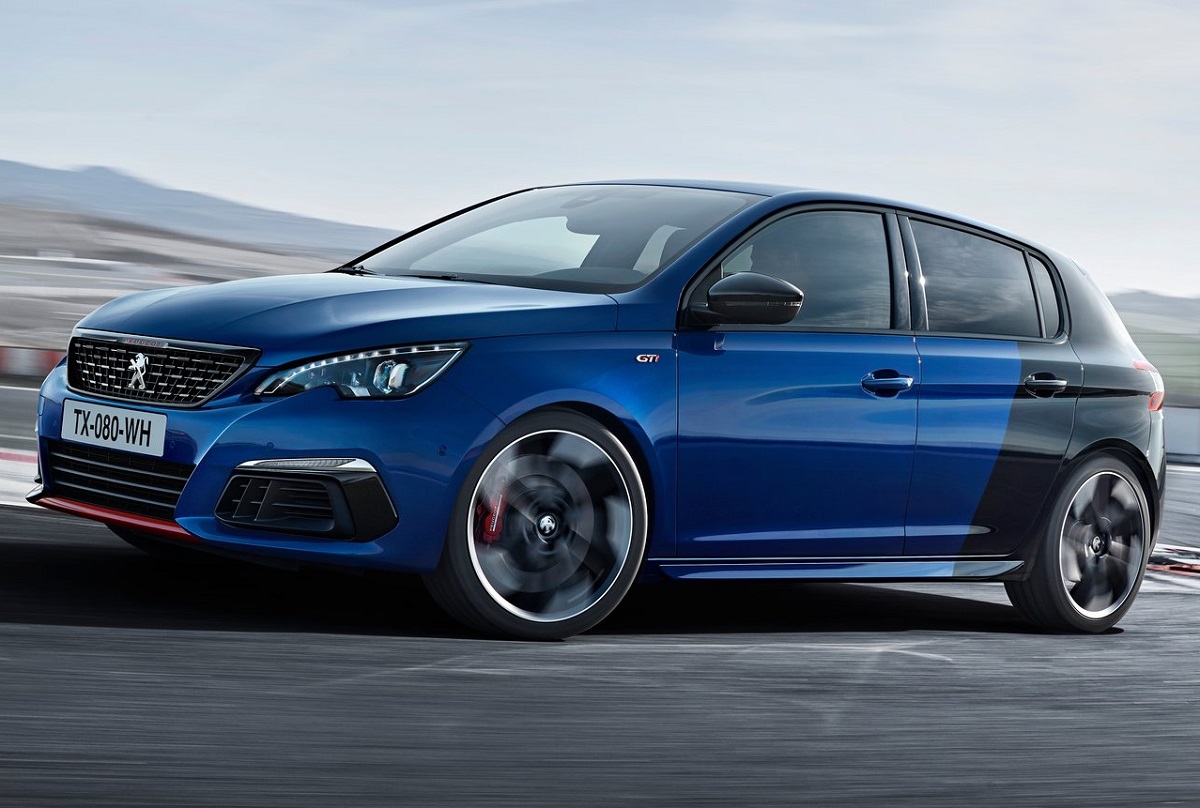